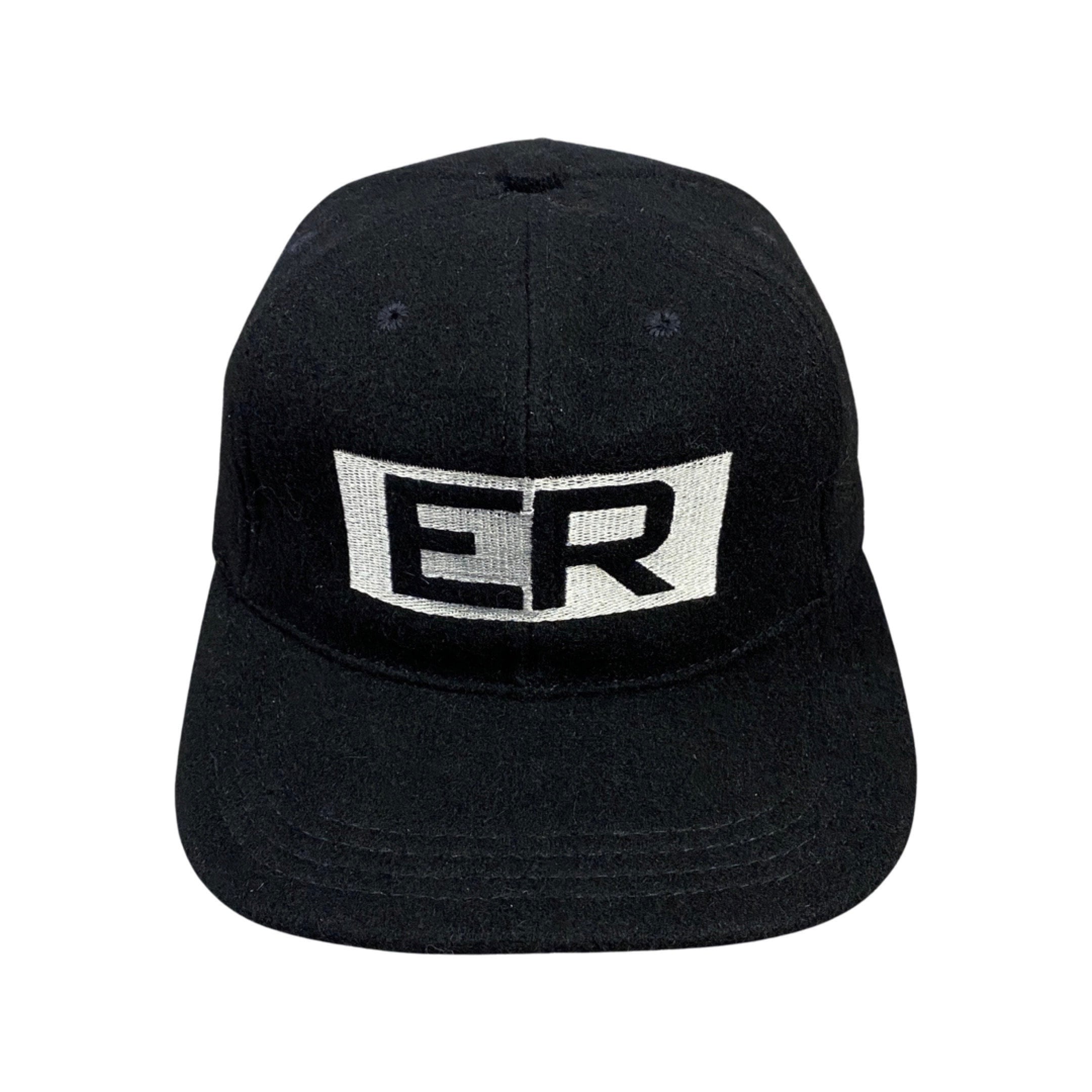 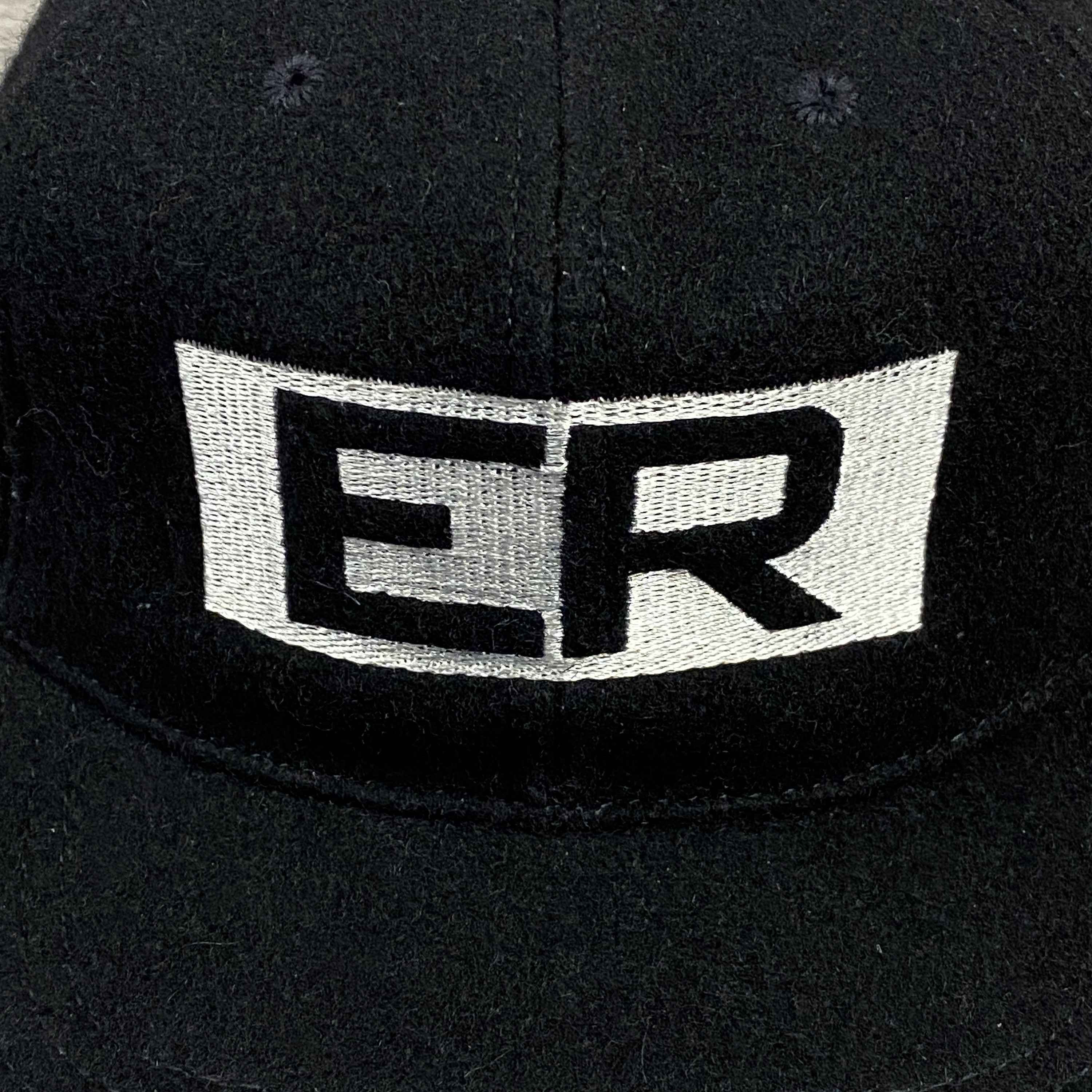 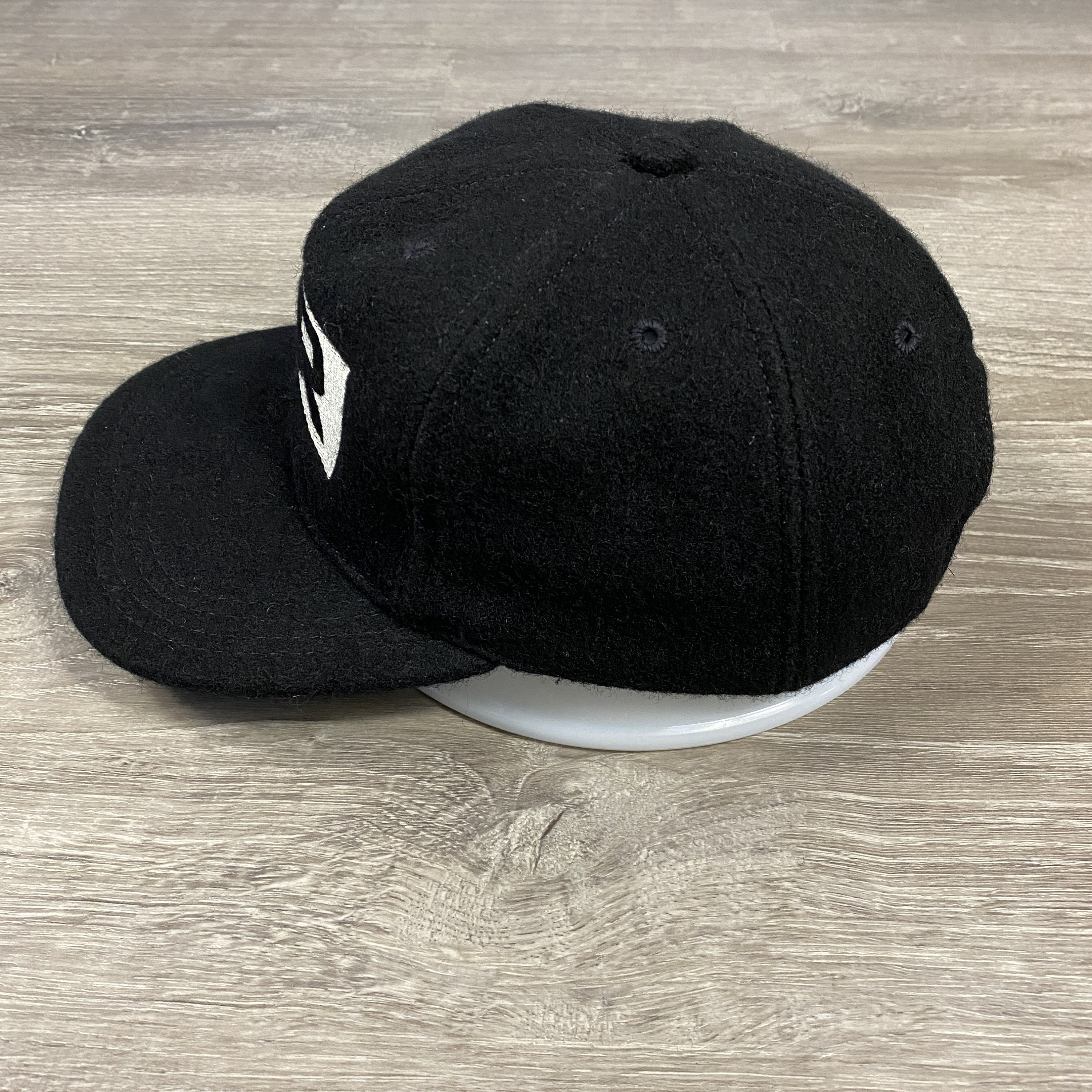 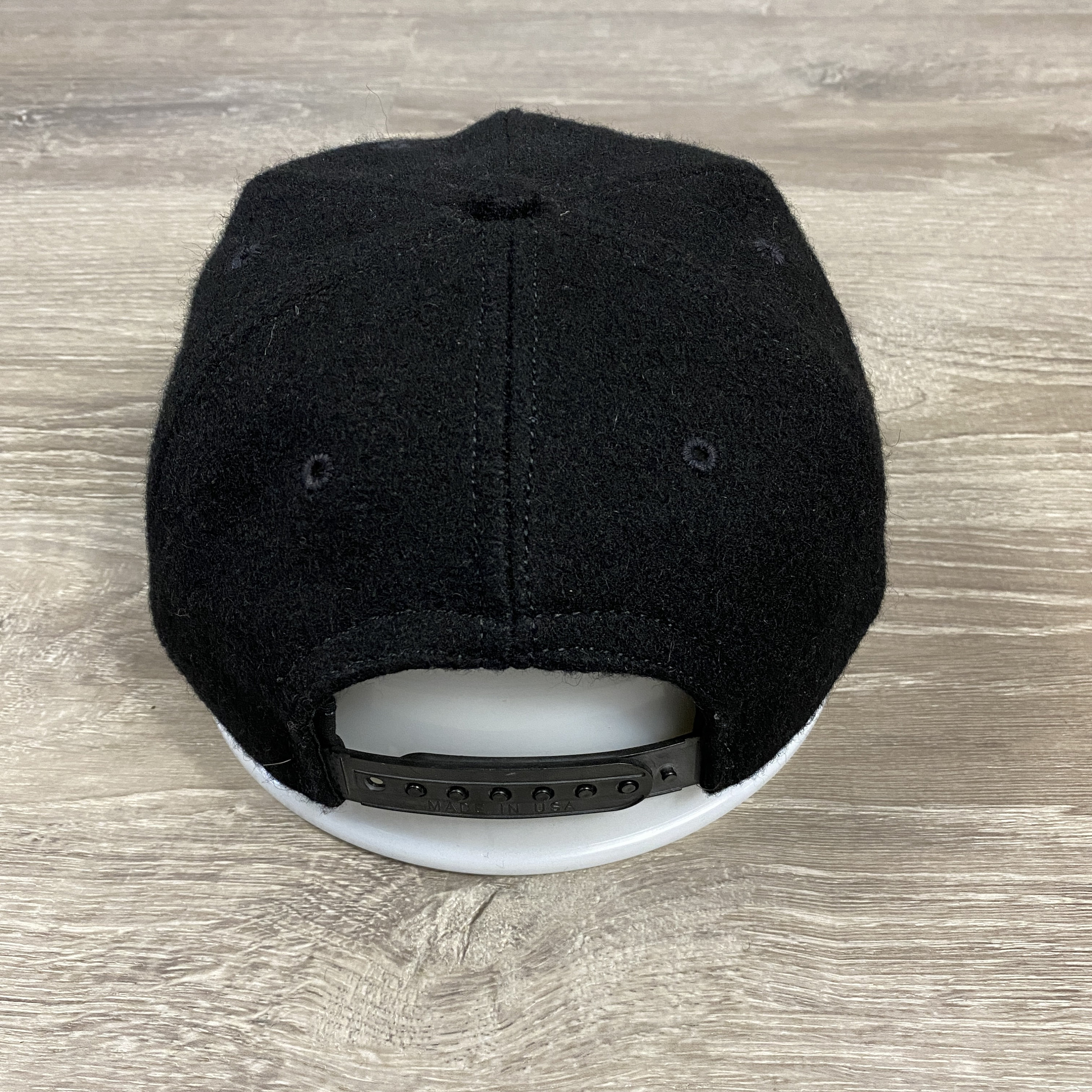 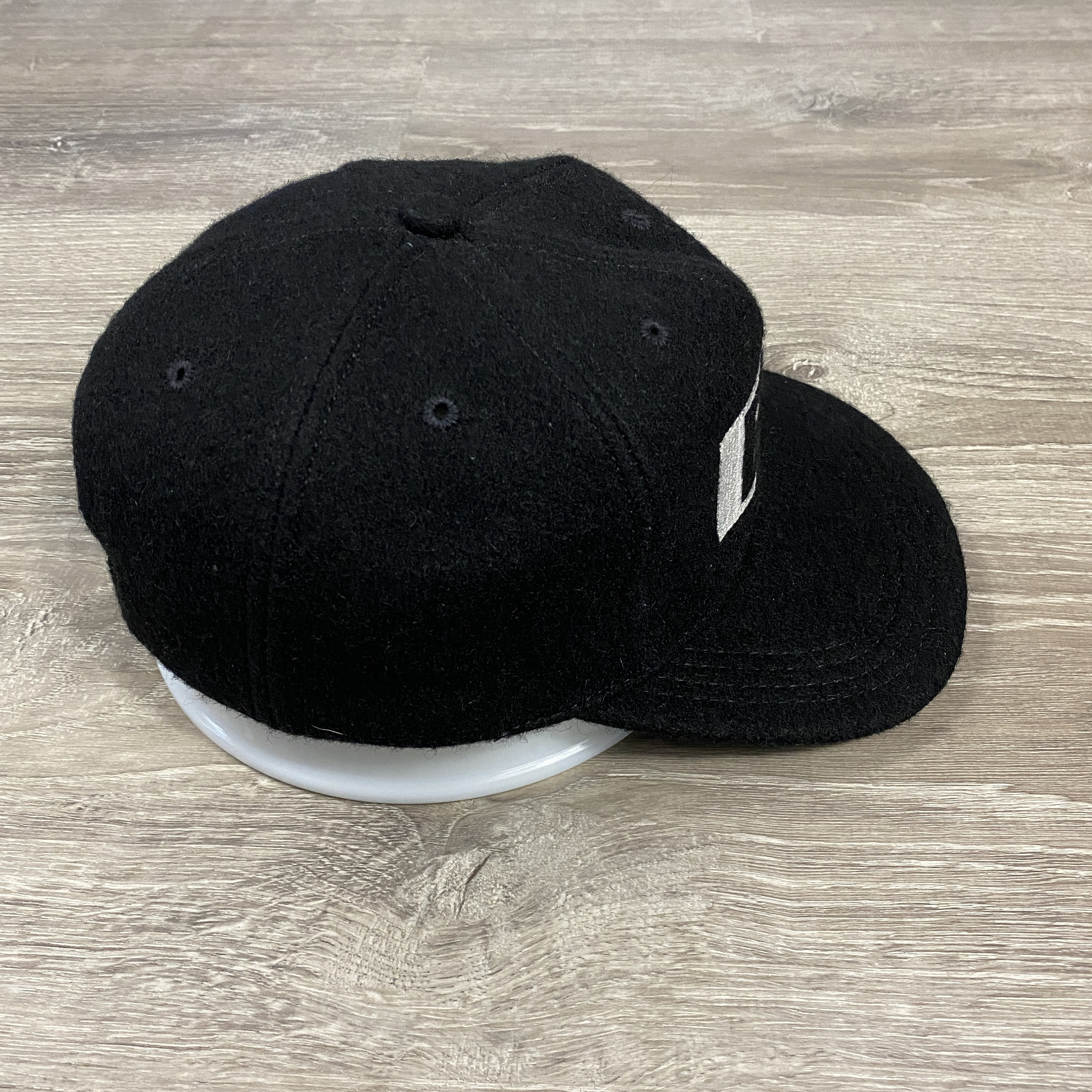 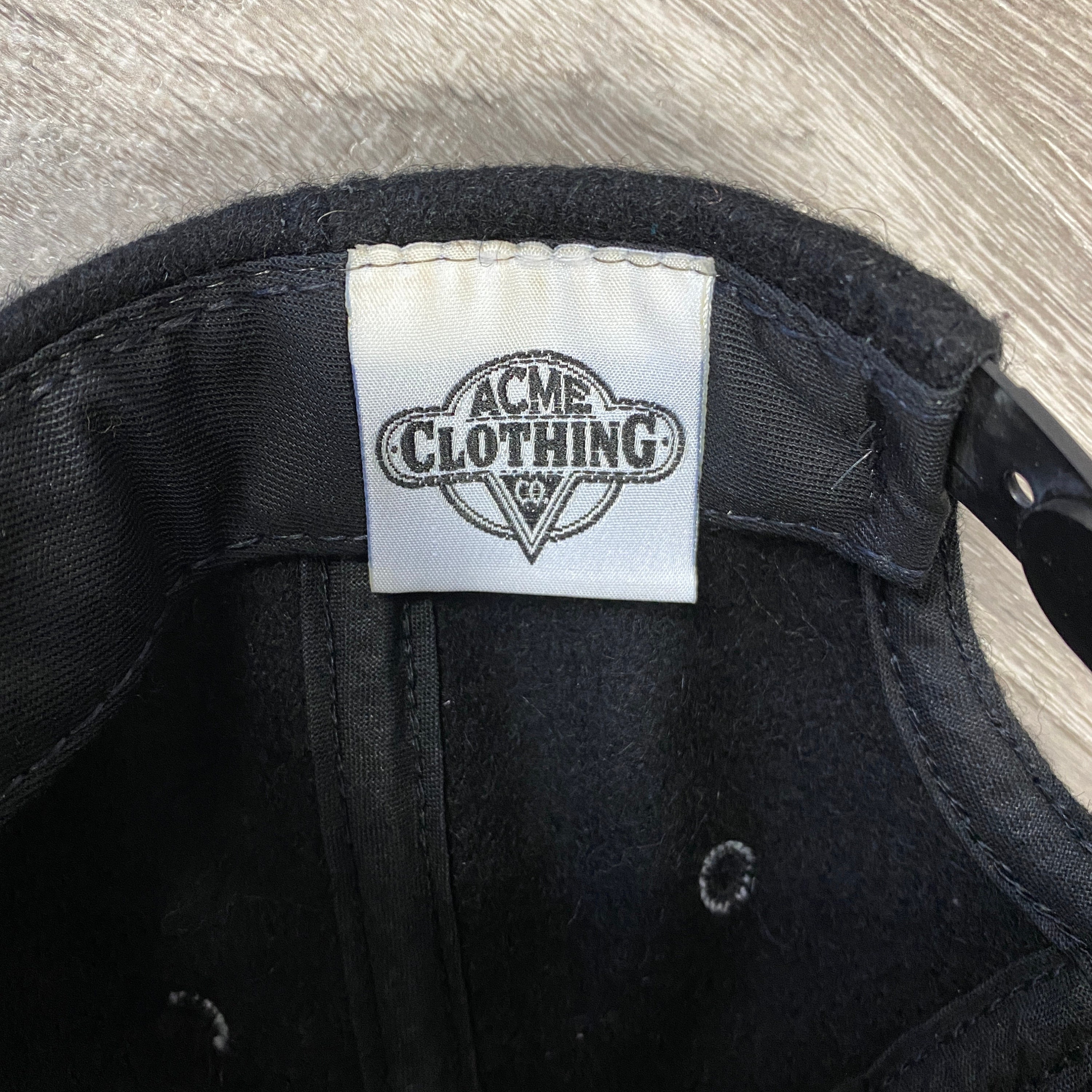 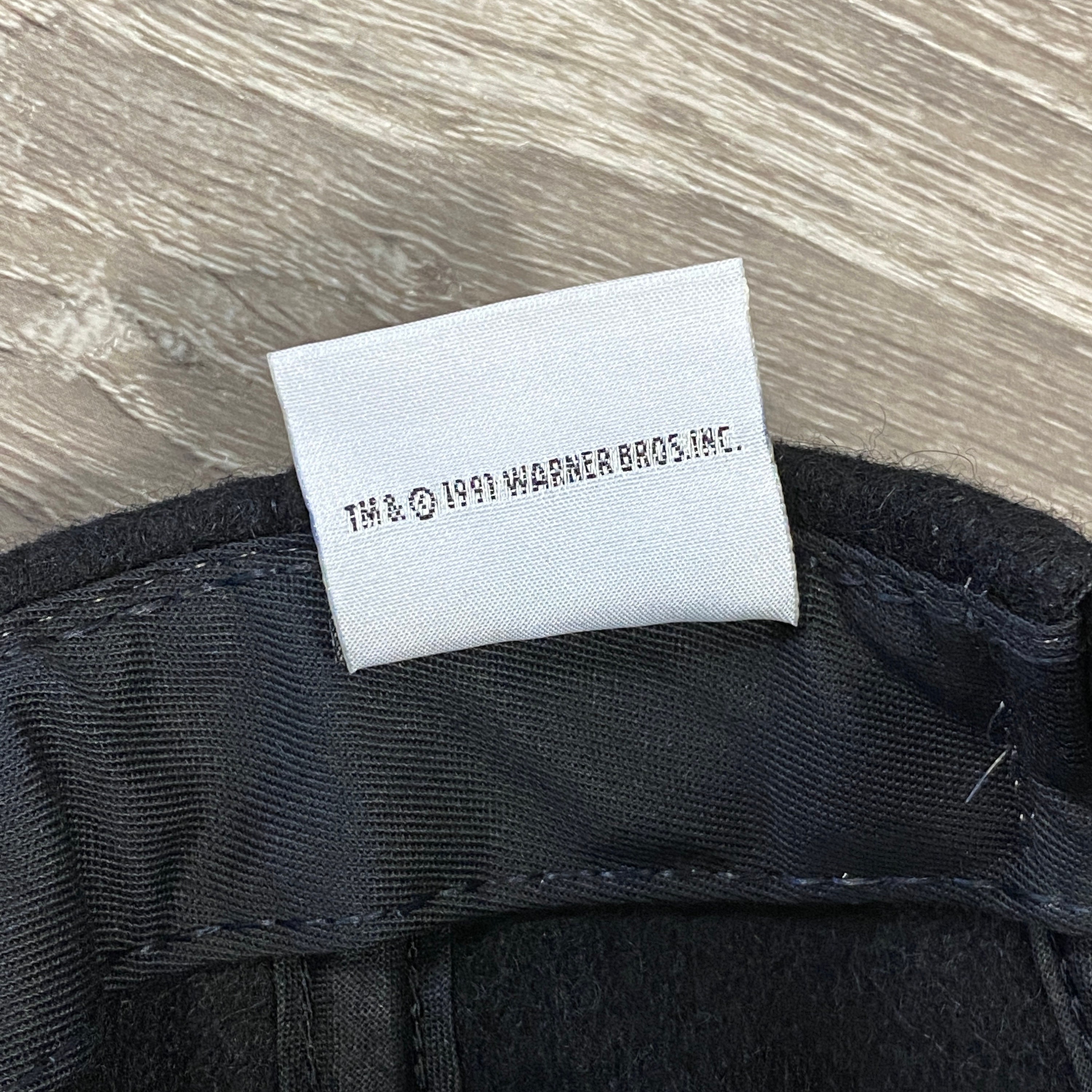 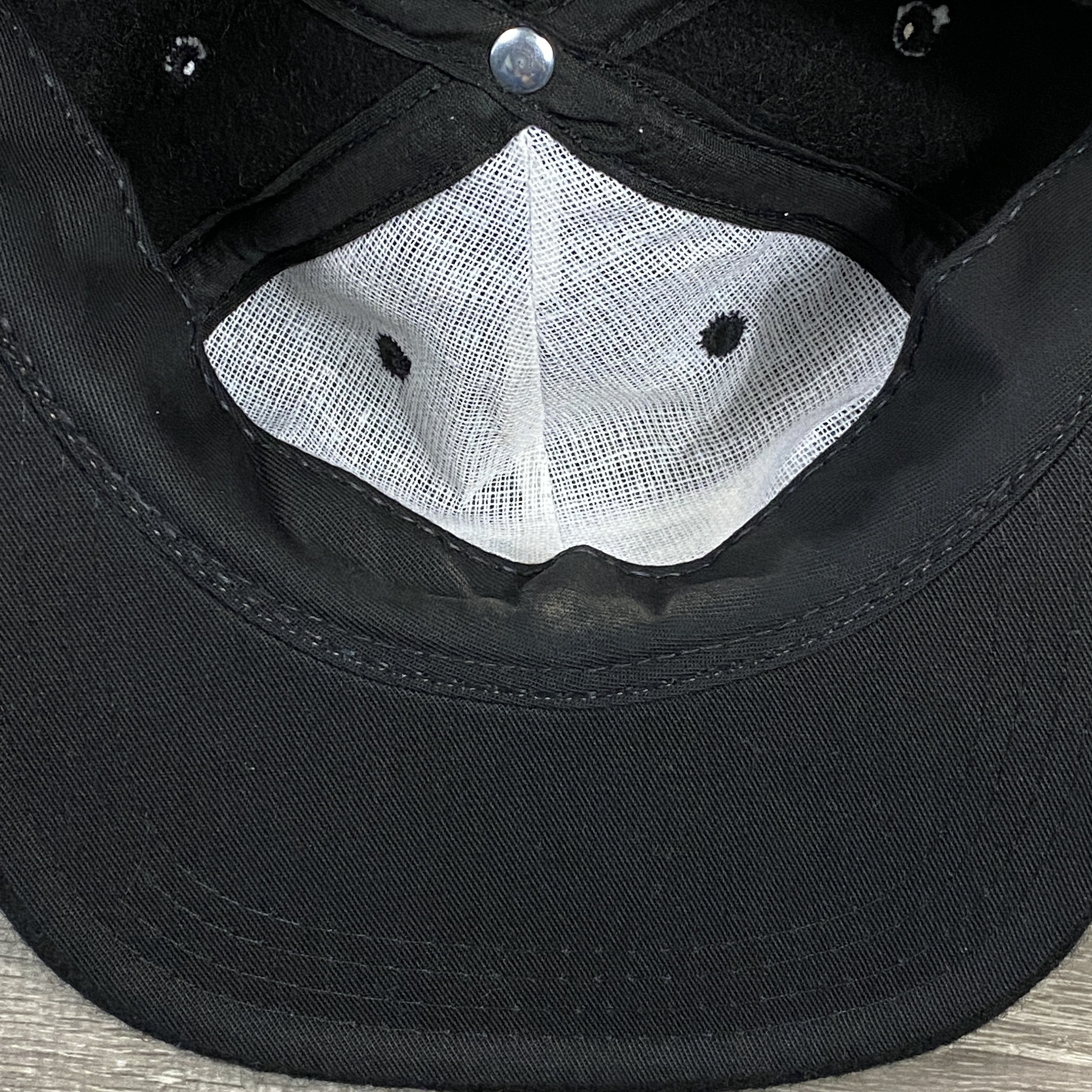 ER is an American medical drama television series created by novelist and physician Michael Crichton that aired on NBC from September 19, 1994, to April 2, 2009, with a total of 331 episodes spanning 15 seasons. It was produced by Constant C Productions and Amblin Television, in association with Warner Bros. Television. ER follows the inner life of the emergency room (ER) of fictional County General Hospital in Chicago, Illinois, and various critical issues faced by the room's physicians and staff.

Condition: Great physical condition. Minimal bend to the bill. Comes from a non-smoking facility. Pictures are of the actual hat.