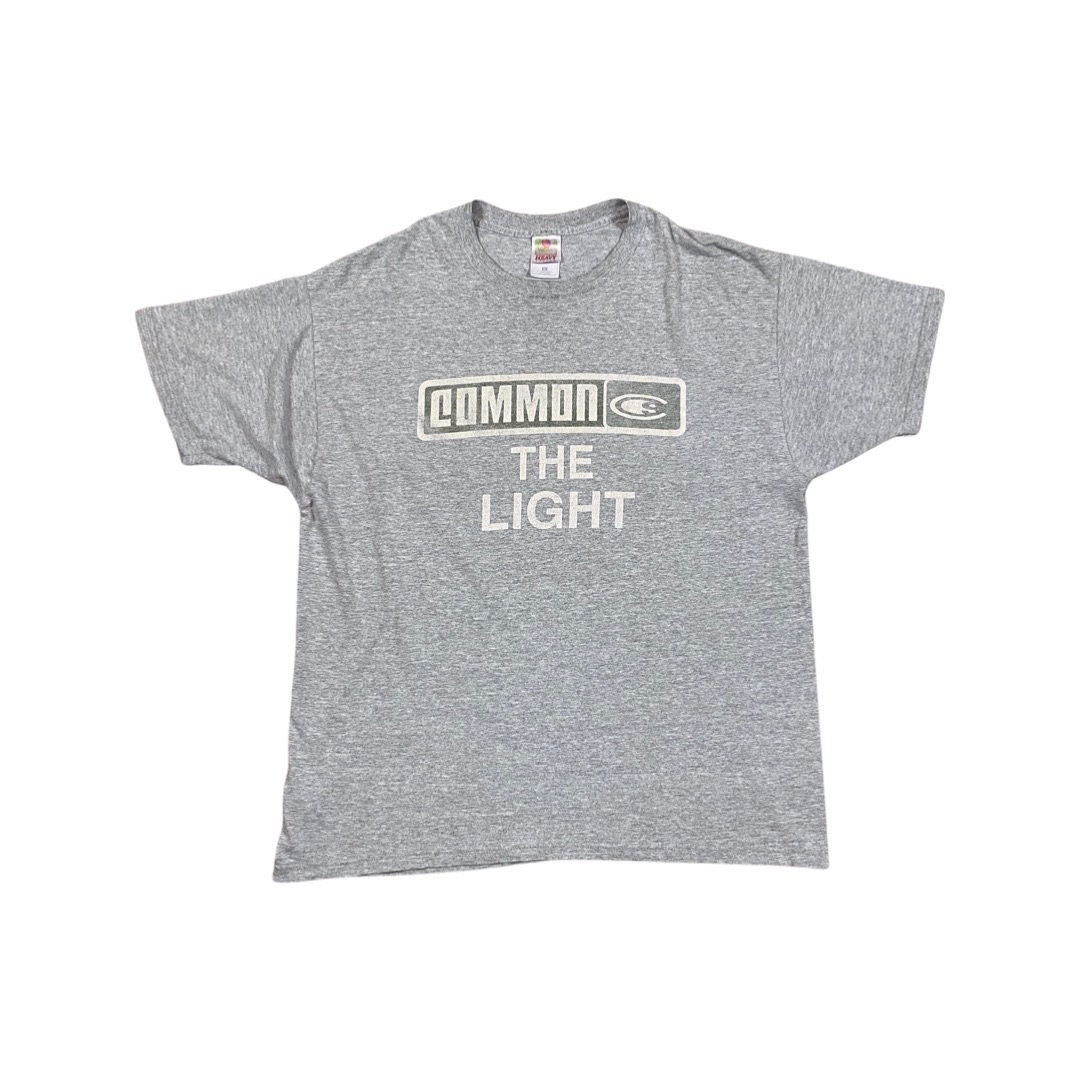 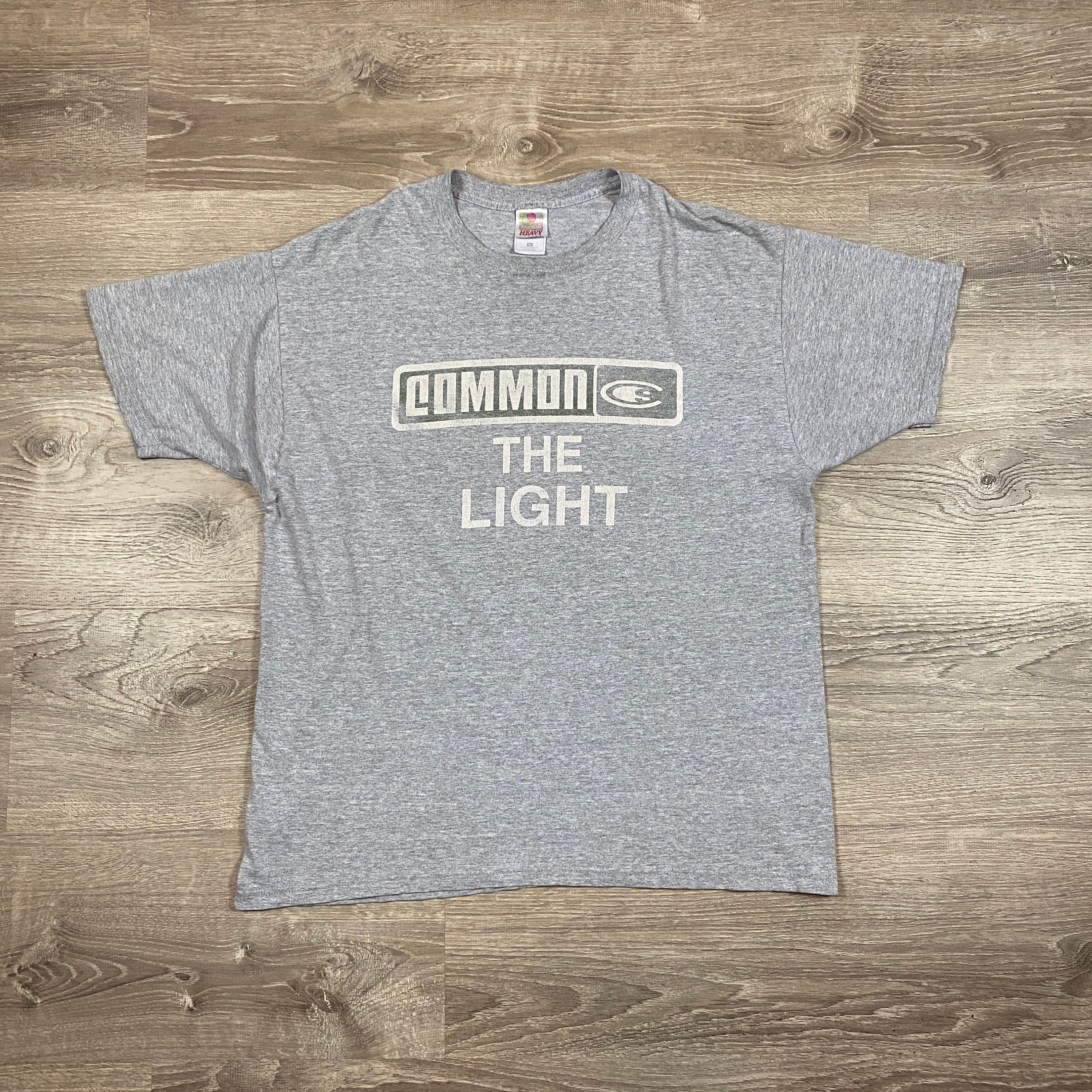 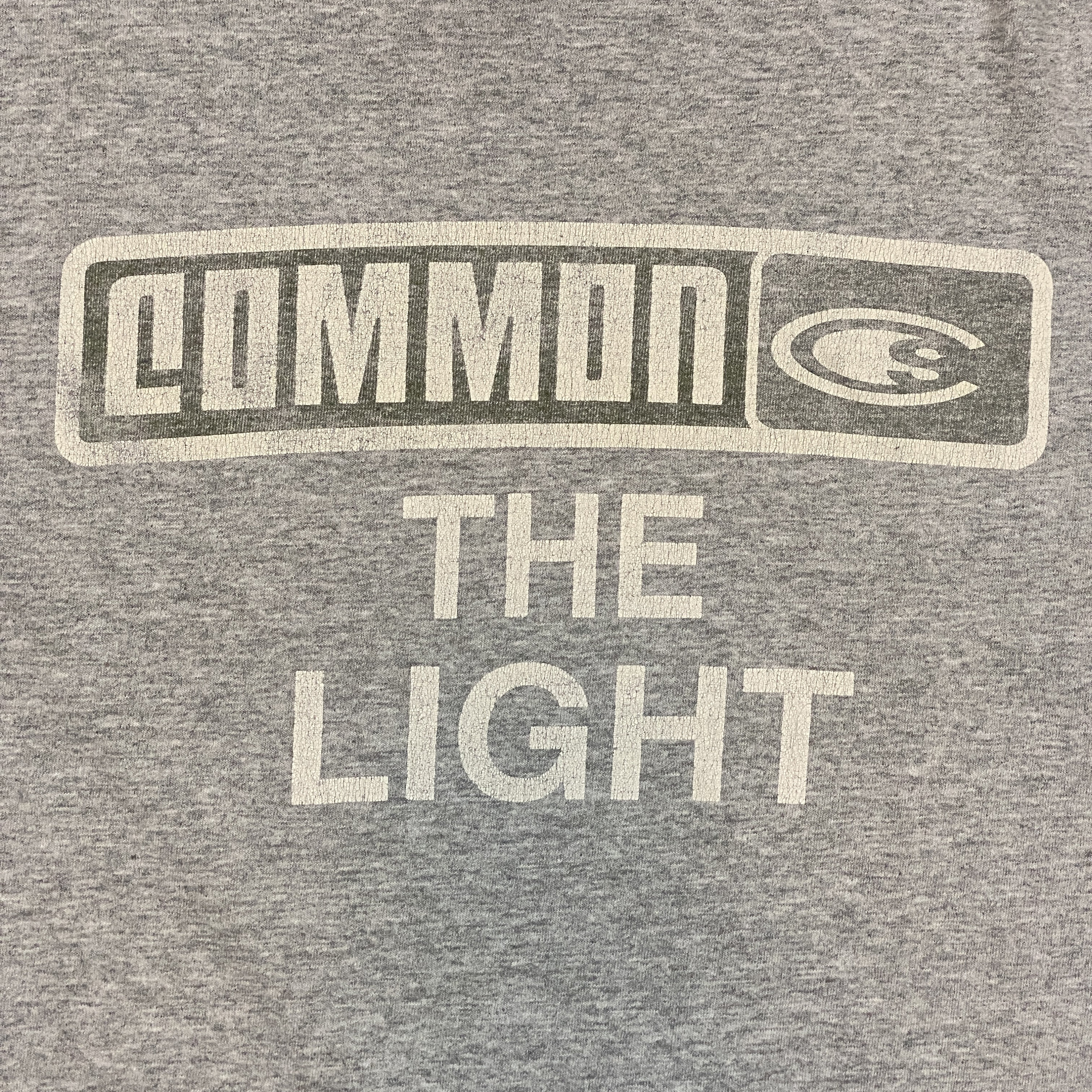 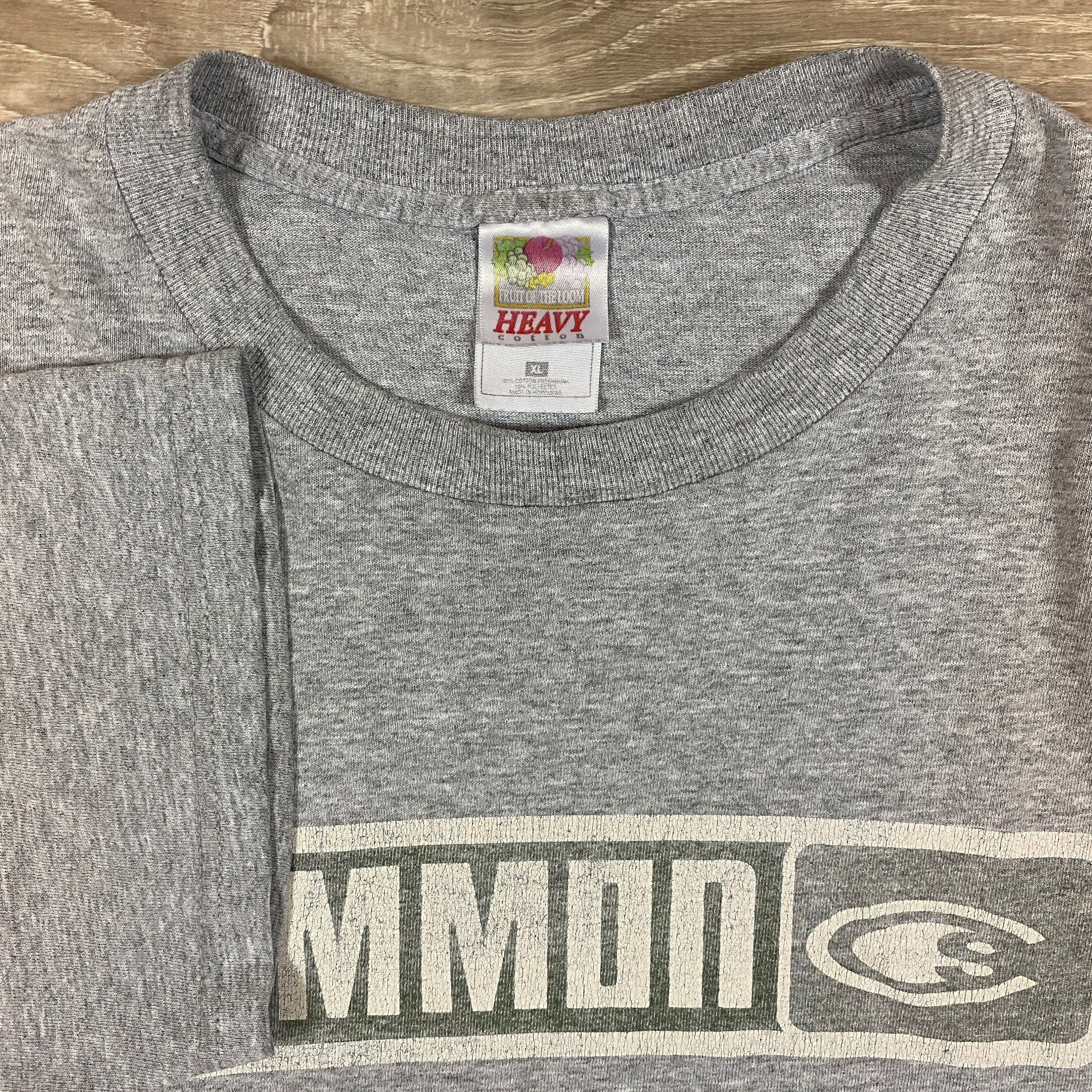 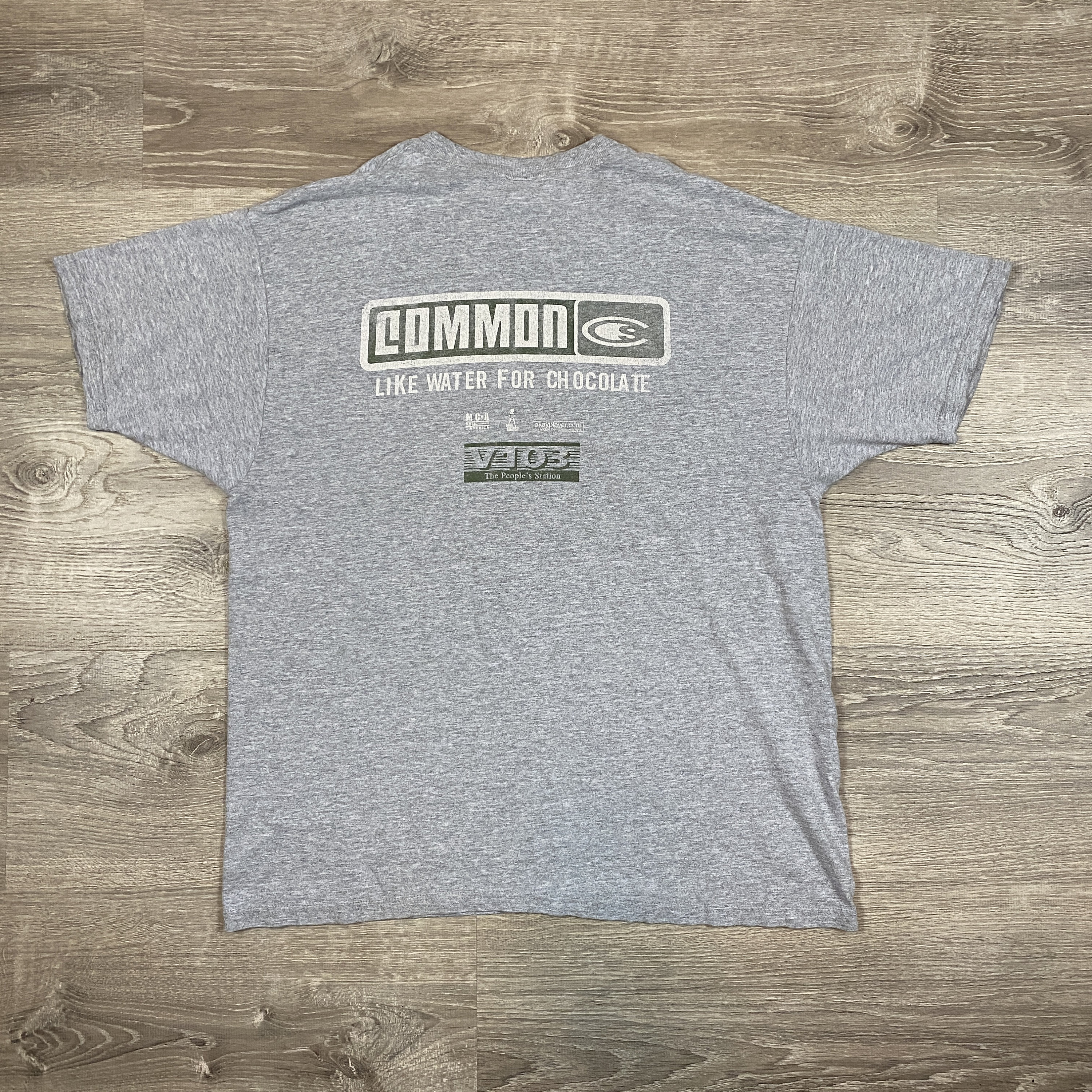 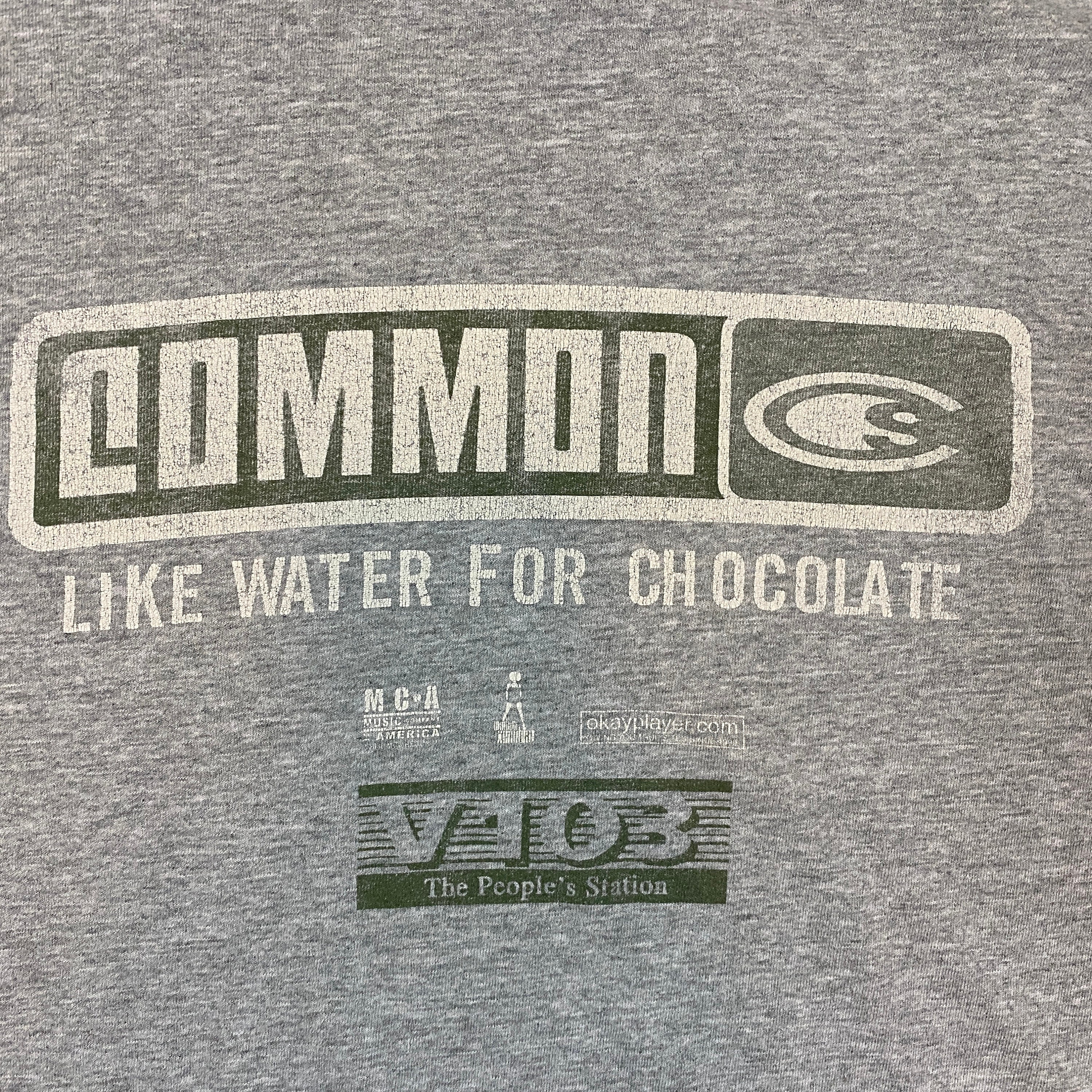 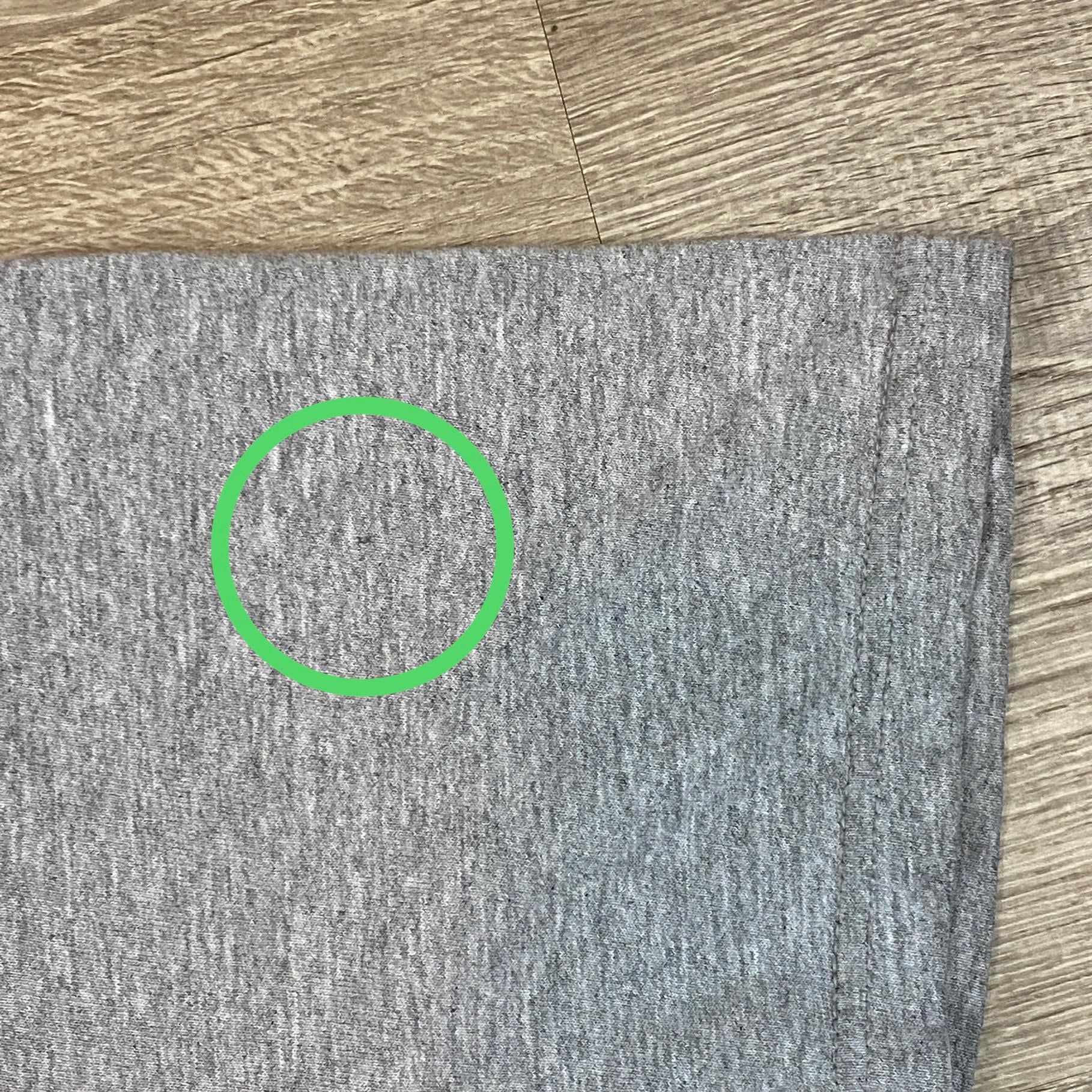 Like Water for Chocolate is the fourth studio album by American rapper Common, released on March 28, 2000, through MCA Records. It was Common's first major label album and was both a critical and commercial breakthrough, receiving widespread acclaim from major magazine publications and selling 70,000 copies in its first week. The album was certified Gold on August 11, 2000, by the Recording Industry Association of America. According to Nielsen SoundScan, the album has sold 748,000 copies by March 2005.