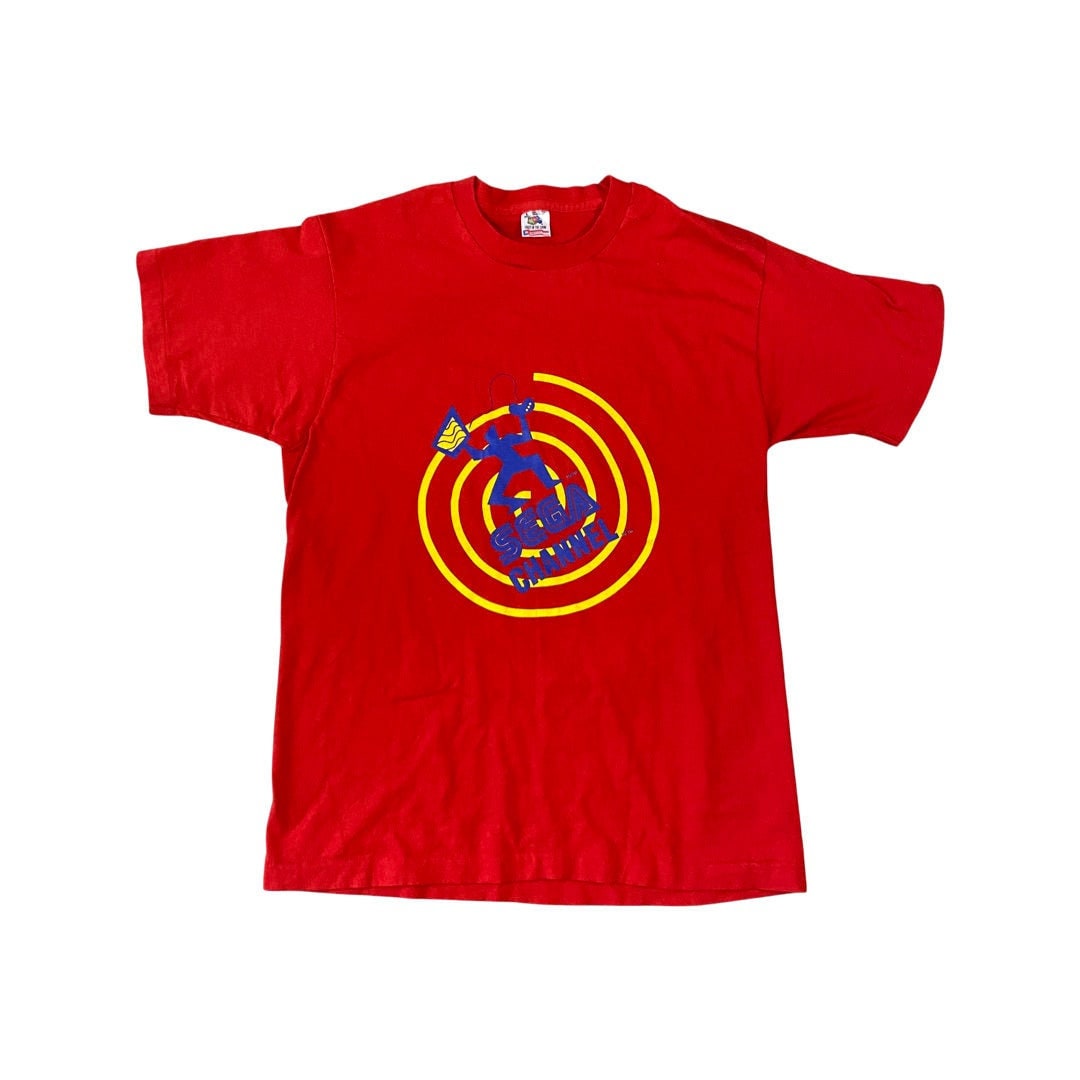 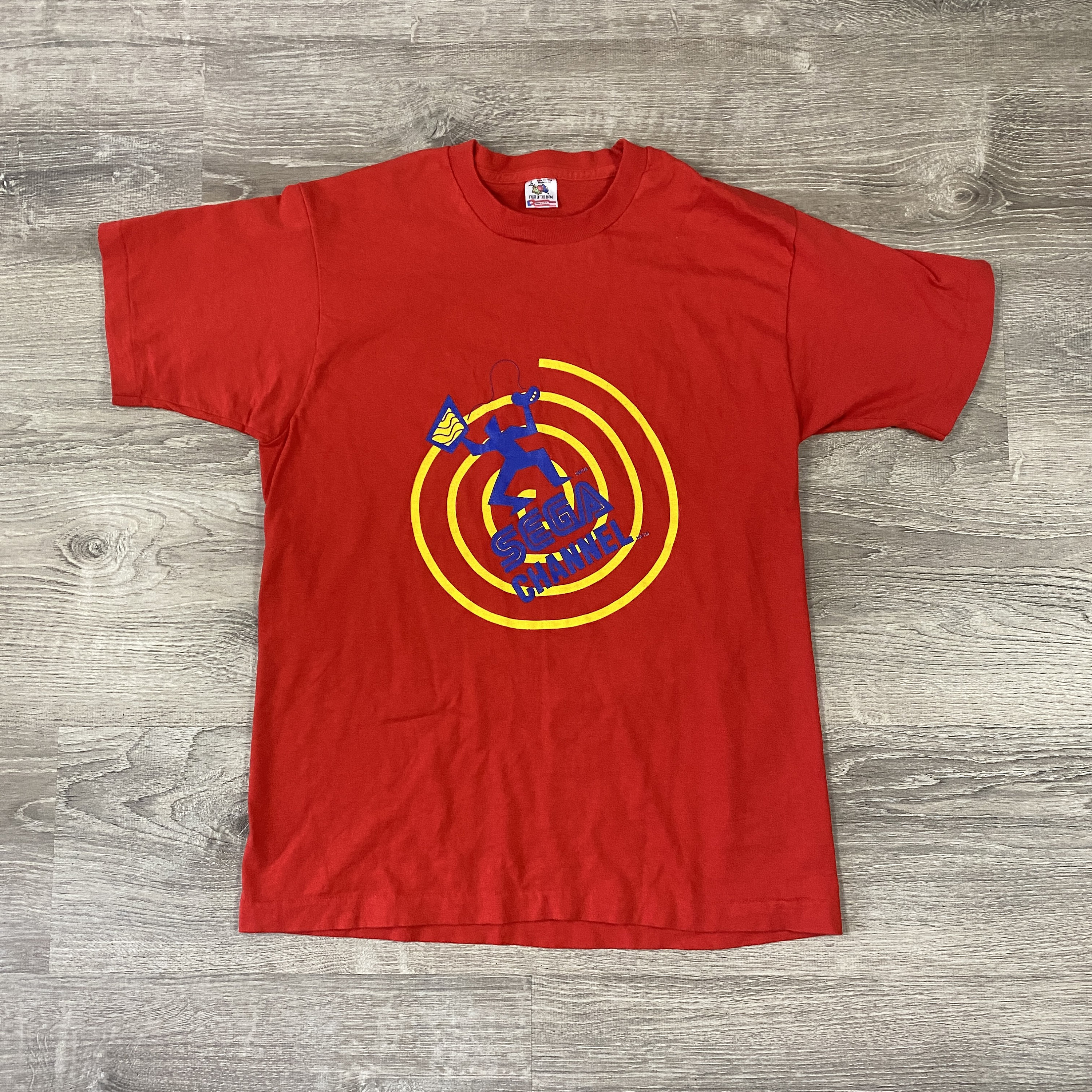 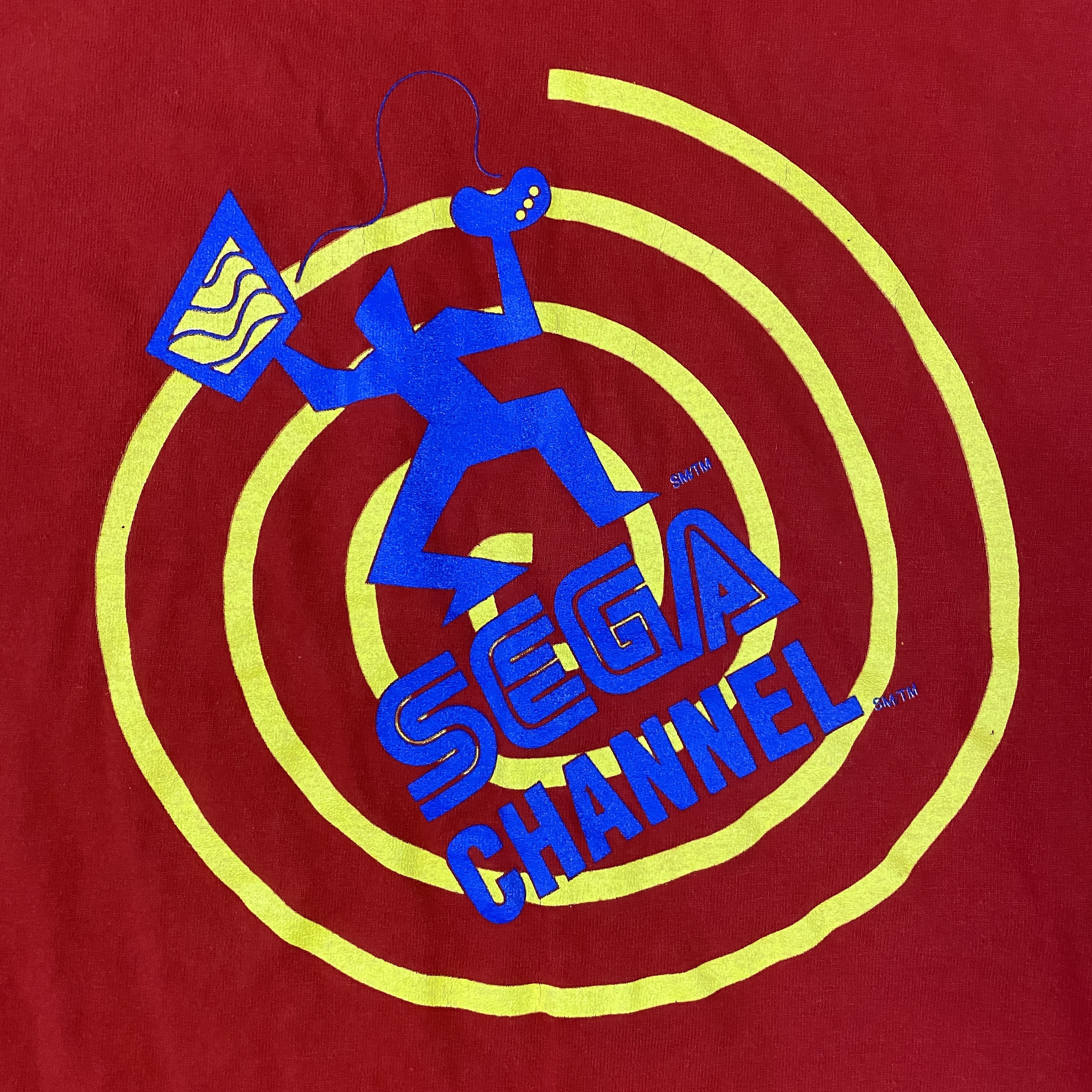 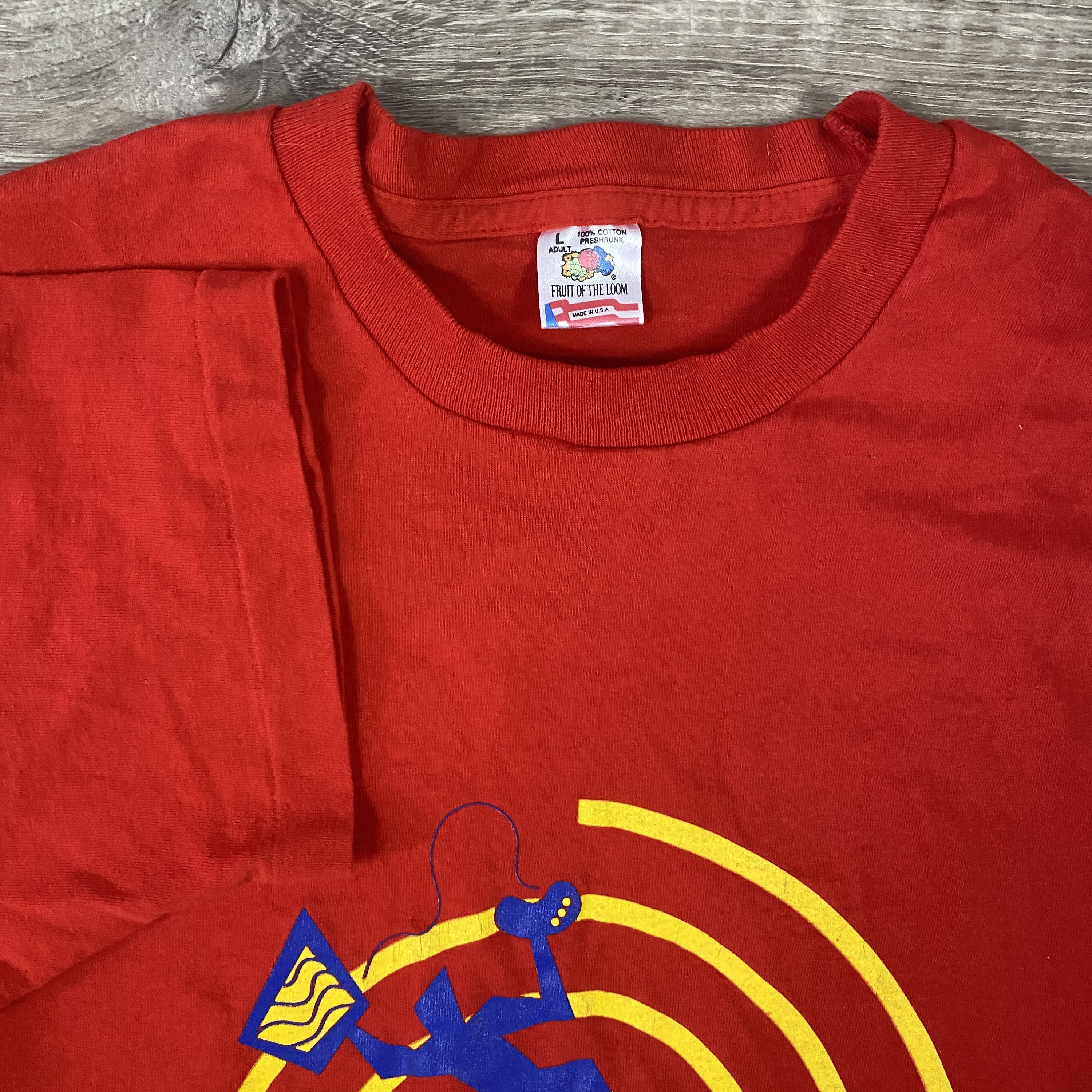 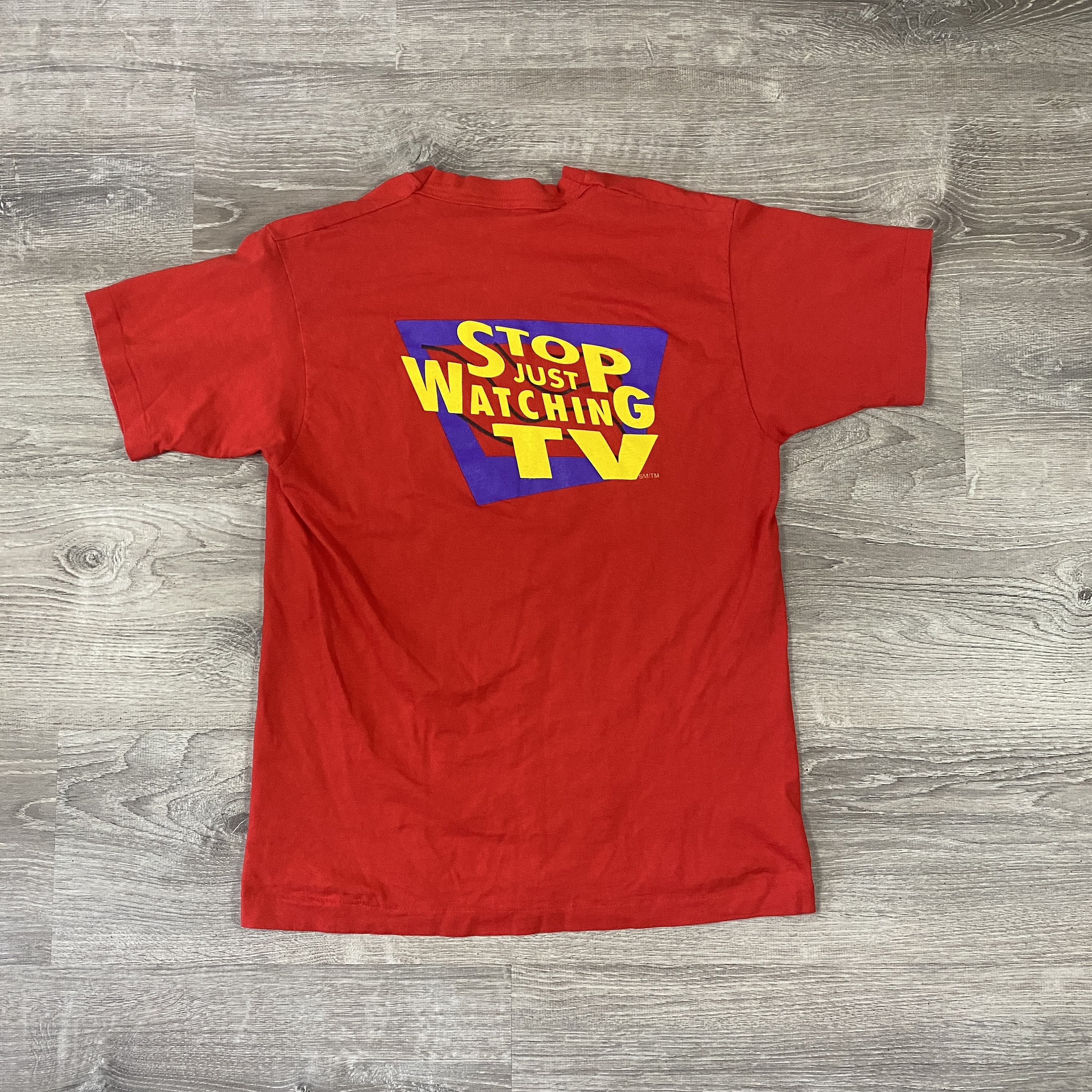 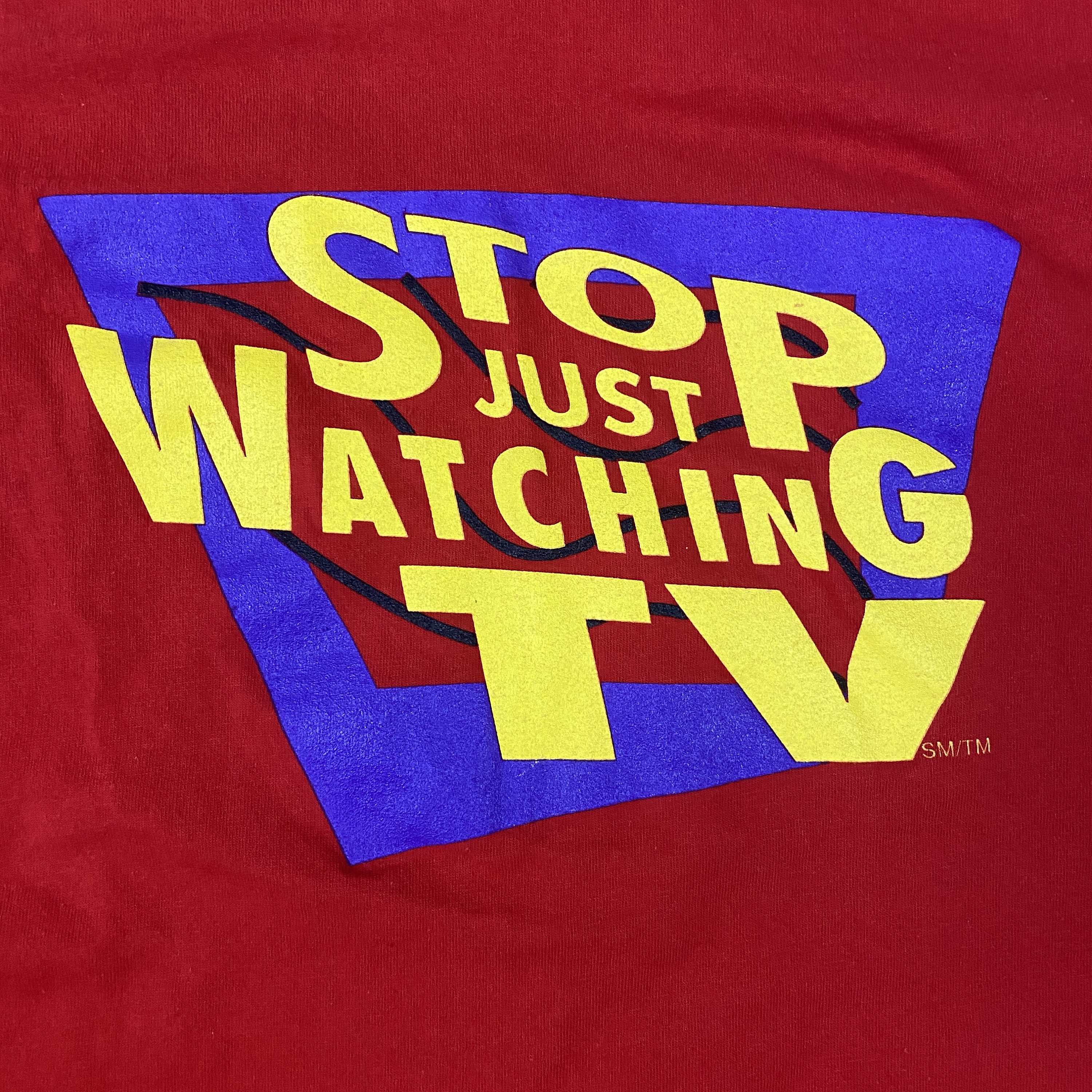 The Sega Channel was an online game service developed by Sega for the Genesis (Sega Mega Drive) video game console, serving as a content delivery system. Launched in December 14, 1994, the Sega Channel was provided to the public by TCI and Time Warner Cable through cable television services by way of coaxial cable. It was a pay to play service, through which customers could access Genesis games online, play game demos, and get cheat codes. Lasting until July 31, 1998, the Sega Channel operated three years after the release of Sega's next generation console, the Sega Saturn. Though criticized for its poorly timed launch and high subscription fee, the Sega Channel has been praised for its innovations in downloadable content and impact on online game services.