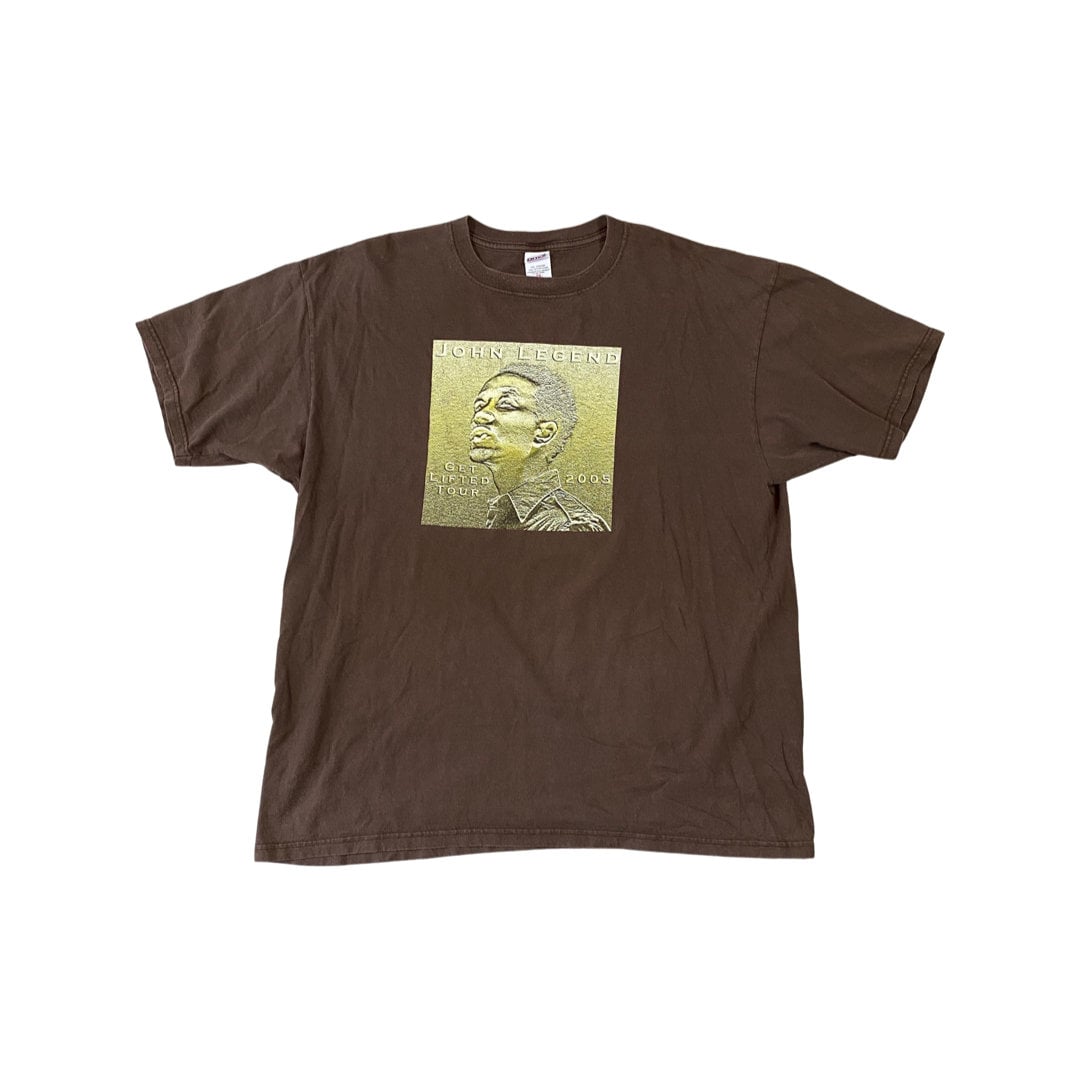 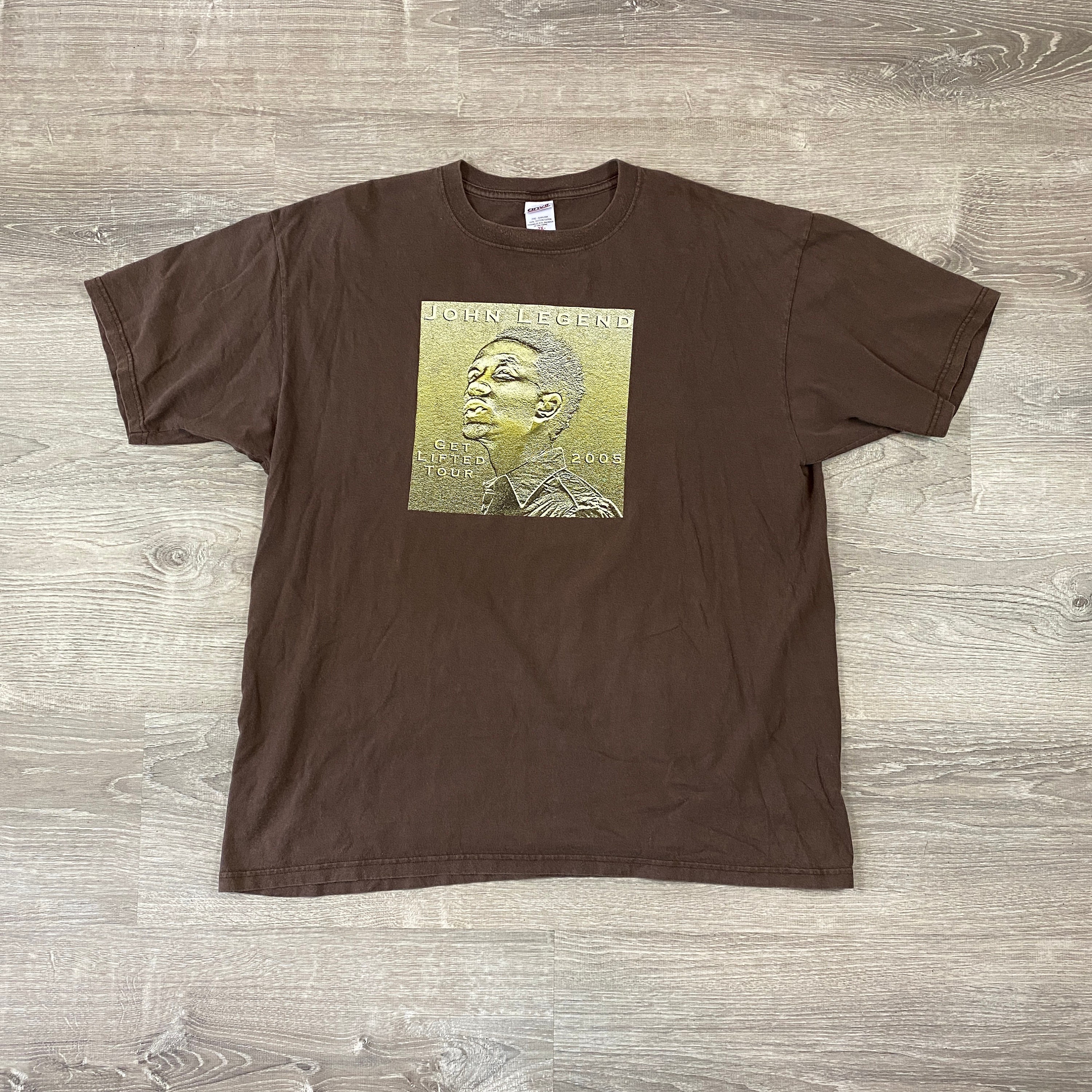 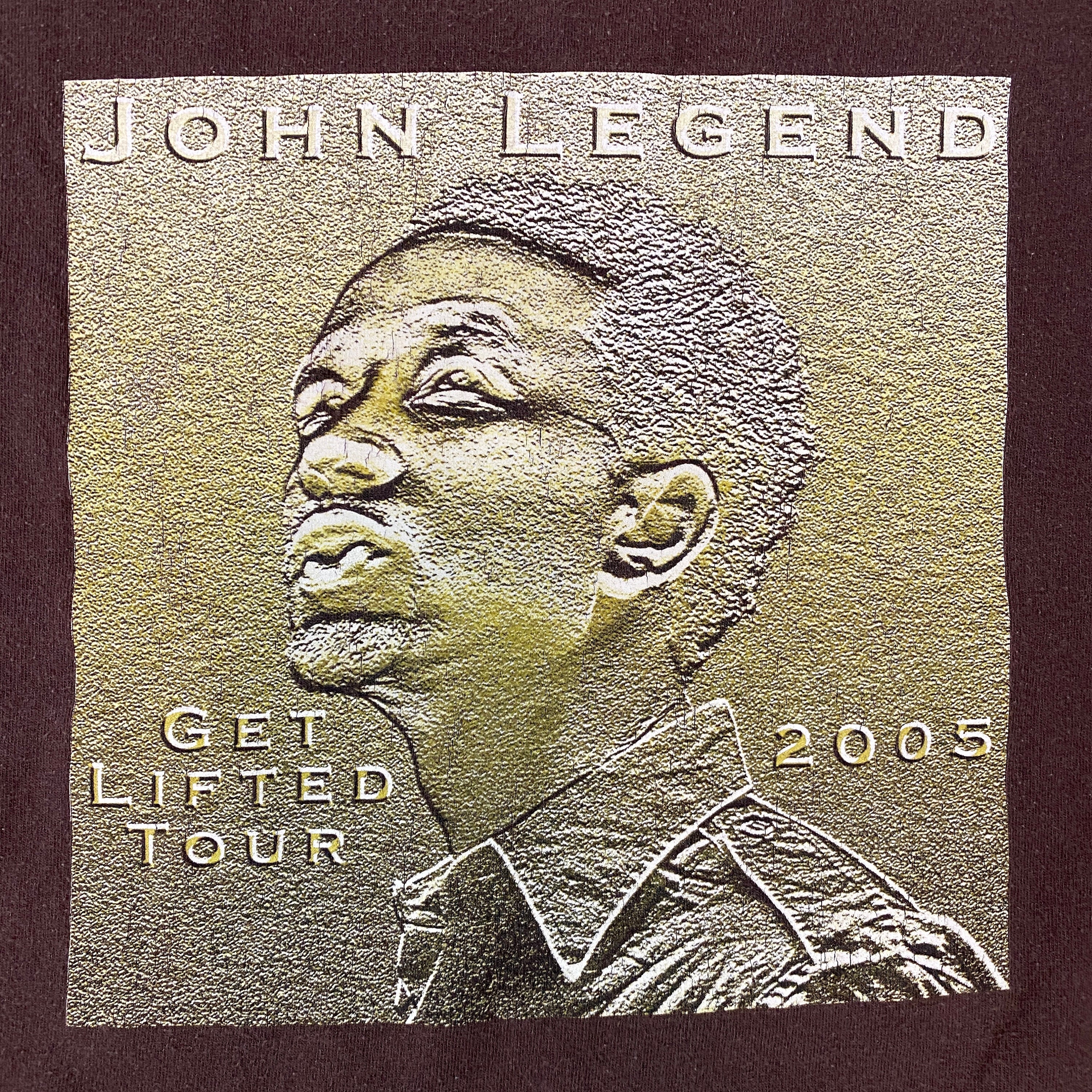 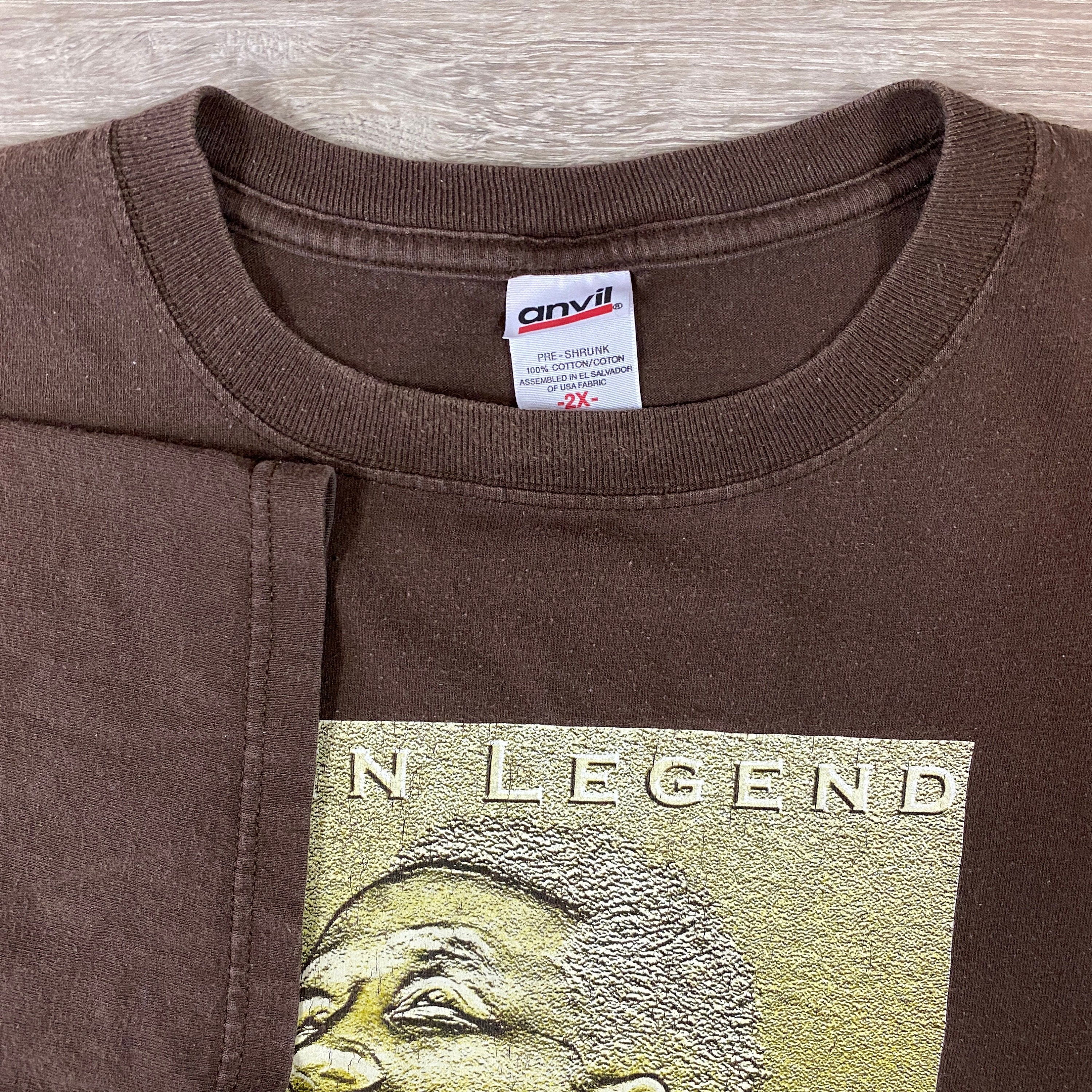 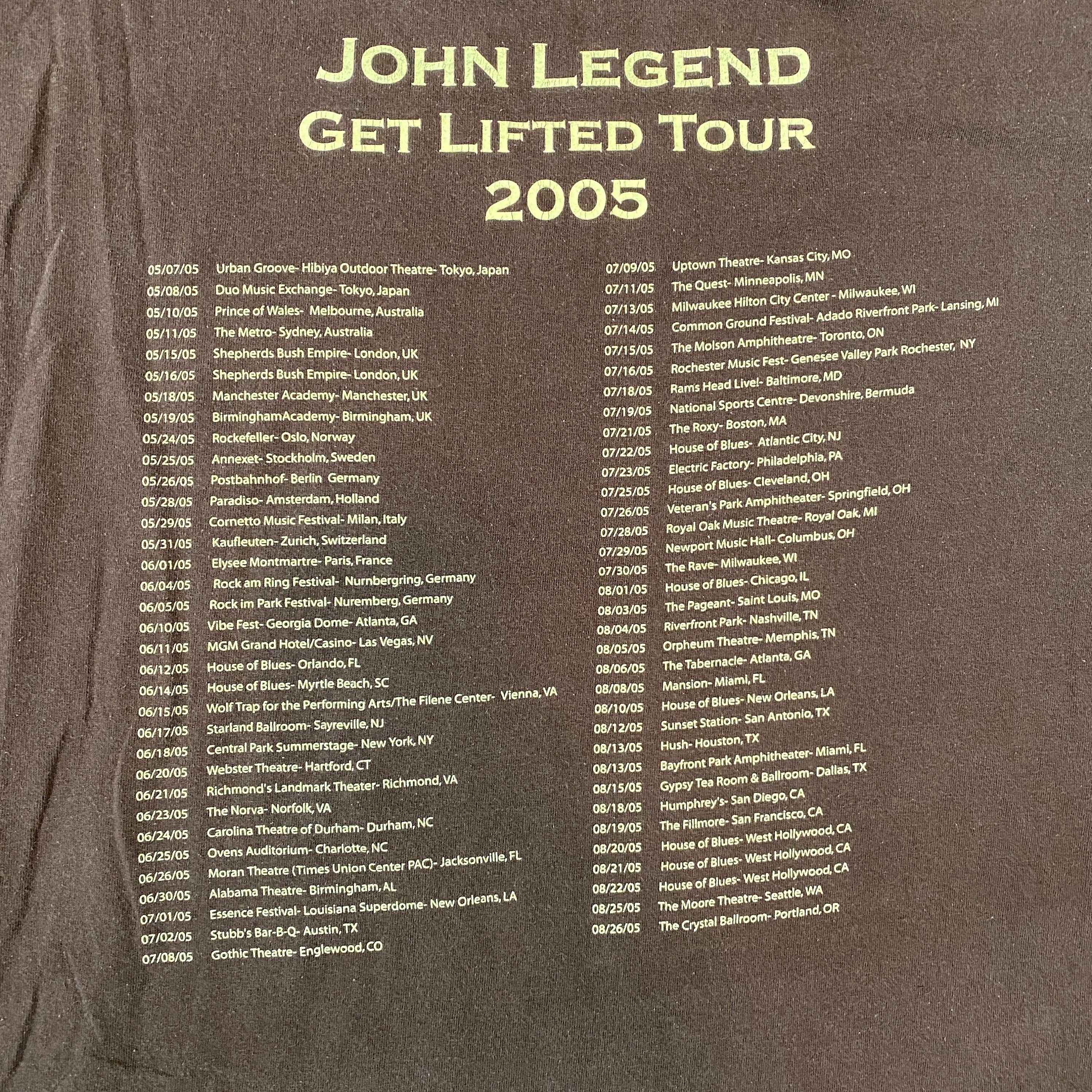 John Legend, is an American singer, songwriter, record producer, actor, film producer, and philanthropist. Prior to the release of Legend's debut album Get Lifted (2004), he collaborated with already-established artists and signed to Kanye West's GOOD Music. Legend has sung on Jay-Z's "Encore", Alicia Keys's "You Don't Know My Name", Dilated Peoples' "This Way", Slum Village's "Selfish", Fort Minor's "High Road", and played piano on Lauryn Hill's "Everything Is Everything". Legend's single "All of Me" from his fourth studio album Love in the Future (2013) was a Billboard Hot 100 number-one hit.

In 2007, Legend received the Hal David Starlight Award from the Songwriters Hall of Fame. Legend won the Academy Award for Best Original Song and Golden Globe Award in 2015 for co-writing the song "Glory" from the film Selma. He has also won eleven Grammy Awards. In 2017, Legend received a Tony Award for co-producing Jitney for the Broadway stage. In 2018, Legend portrayed Jesus Christ in NBC's adaptation of the rock opera Jesus Christ Superstar. He received a Primetime Emmy Award nomination for his acting role, and won for his role as a producer of the show, making him one of 16 people and the first black man to have won all four of the major American entertainment awards: Emmy, Grammy, Oscar, and Tony (EGOT). Legend is also the second youngest person to have achieved this milestone. Since 2019, Legend has been featured as a coach on The Voice.

Get Lifted is the debut studio album by American singer John Legend, released by GOOD Music, Sony Urban Music, and Columbia Records on December 28, 2004 in the United States. Featuring production by Legend's then-manager, Kanye West, as well as Dave Tozer, will.i.am, and Devo Springsteen. The album sold over three million units worldwide, with a total of 2.1 million copies in the U.S., where it was certified double platinum. The album won the 2006 Grammy Award for Best R&B Album, and earned Legend another two awards, for Best New Artist and Best Male R&B Vocal Performance for his single "Ordinary People".