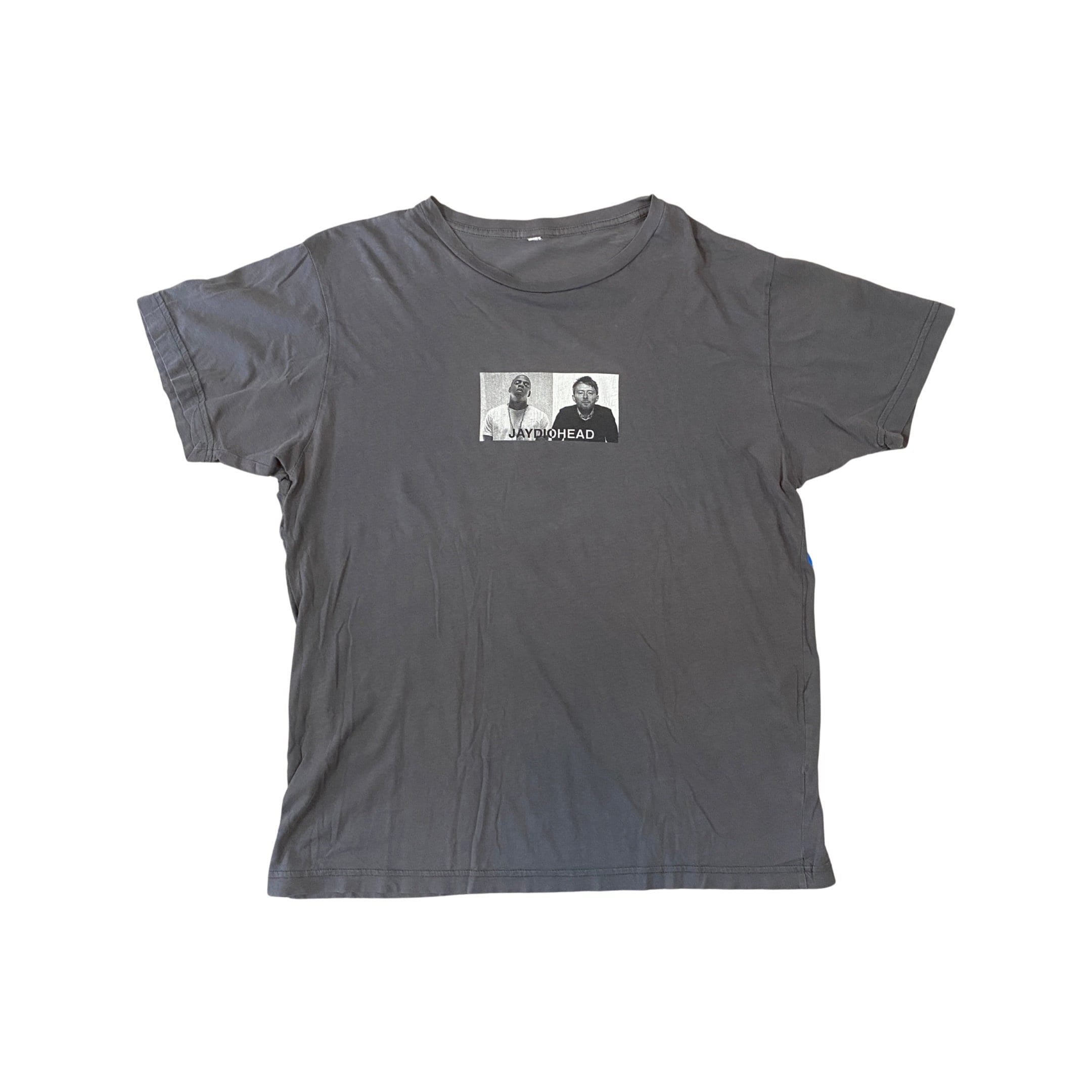 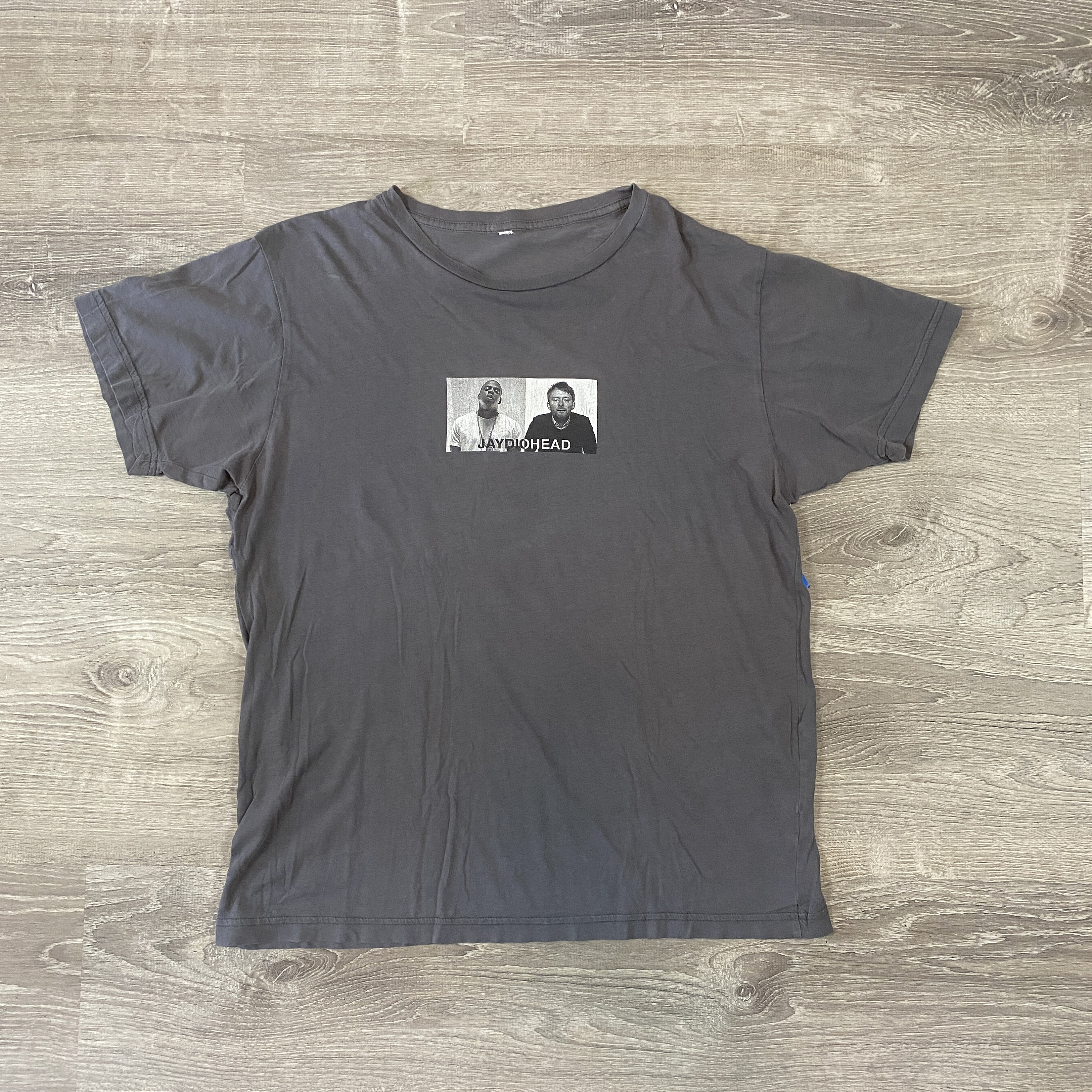 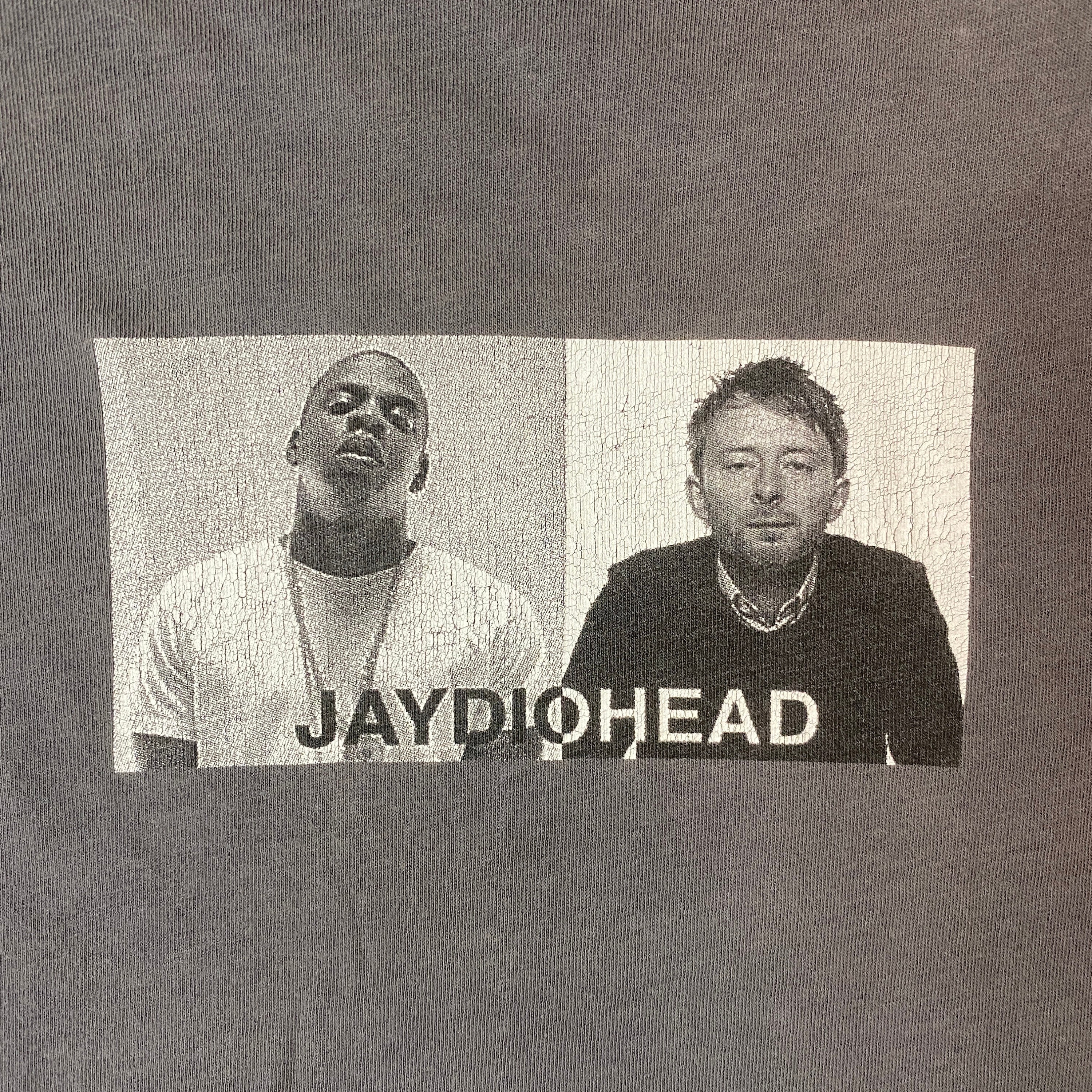 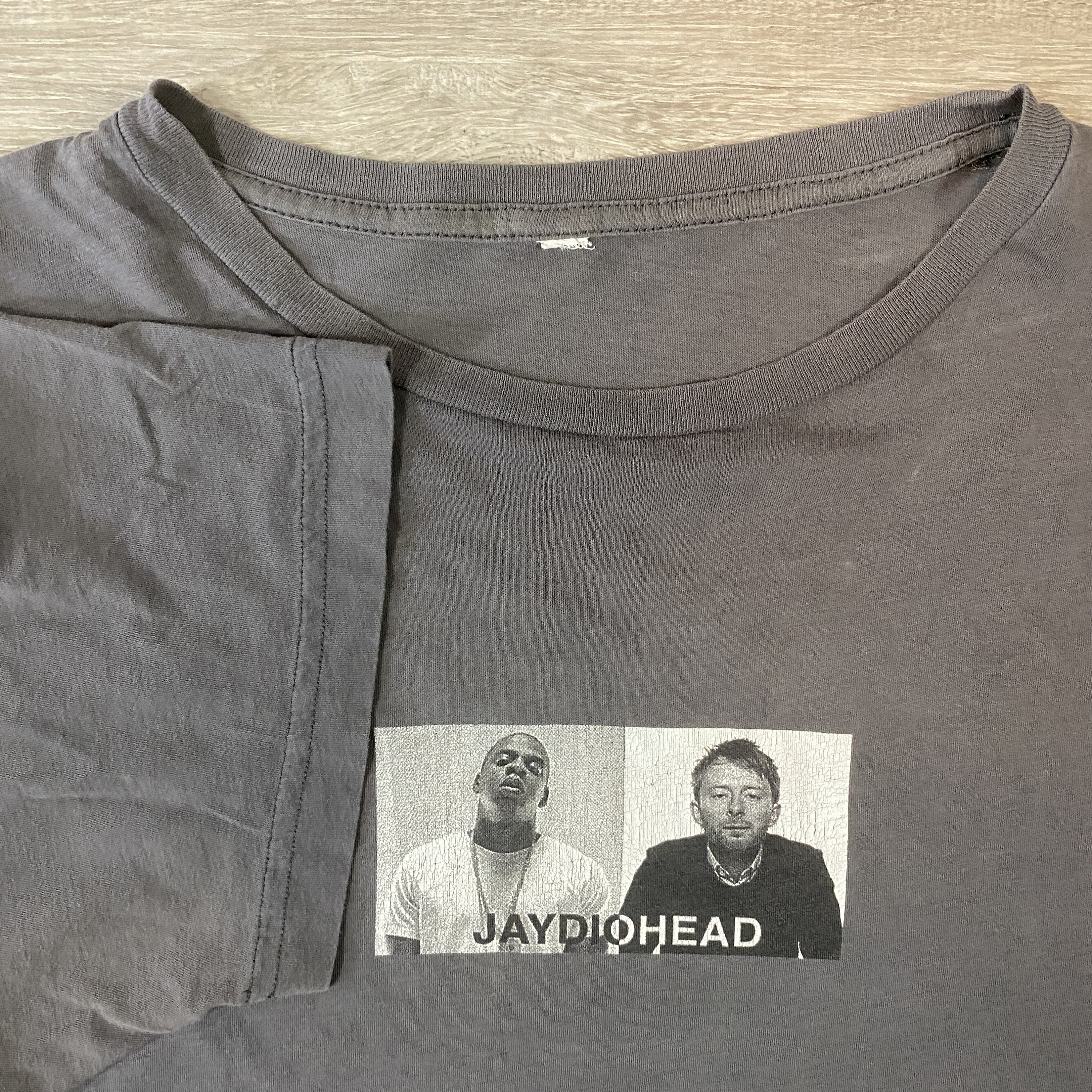 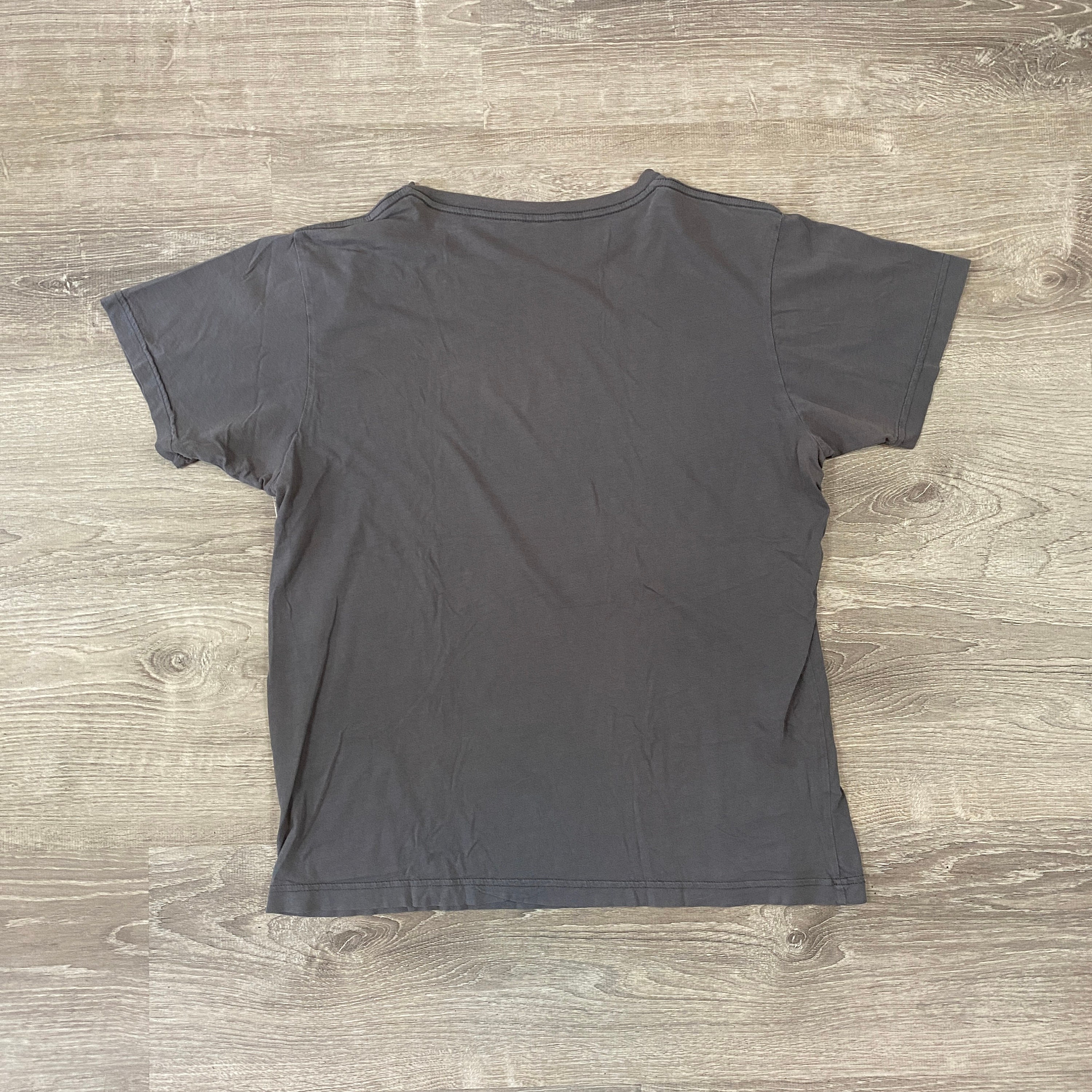 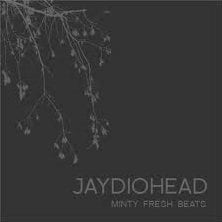 Jaydiohead is the mashup project of the music of Jay-Z and Radiohead that was mixed and produced by New York producer Minty Fresh Beats (Max Tannone). Tannone premiered the album Jaydiohead on his Myspace page on December 30, 2008, which was officially released to download January 1, 2009. The album Jaydiohead has been called an internet sensation.